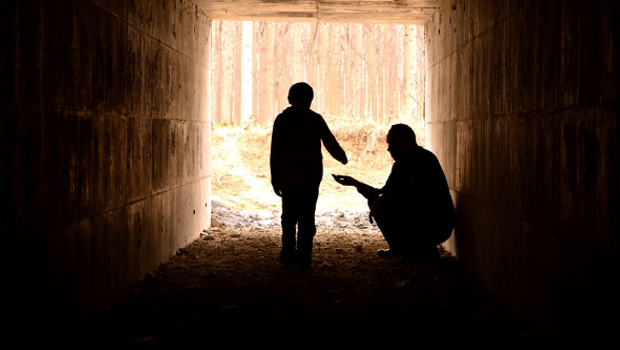 Muscat: More than 1,700 raids resulted in the arrests of 496 beggars in Oman up until September 2016, the Ministry of Social Development reported.
Forty-eight beggars (24 boys and 24 girls) were under the age of 12 while 24 beggars were between 12 and 18 year old.
The ministry’s team for combating beggary conducted the raids in Muscat, Dhofar, Al Buraimi, North and South Al Batinah, arresting 281 males and 215 females.
Of the arrested, 127 were Omani nationals including 47 females while the number of expatriate beggars stood at 369, including 170 females.
Breaking down the numbers, most of the beggars were between 18 and 40 years old.
The stats show that 68 of the beggars were over 60.
Most of the arrested were located in the capital Muscat with 361 beggars.
The ministry clarified that 11 Omanis were transferred to a social help body, 96 Omanis were released while one beggar was employed.
The statement said that 22 Omanis and 238 beggars were transferred to the police and 124 other expats were released under the assurance of their sponsors.