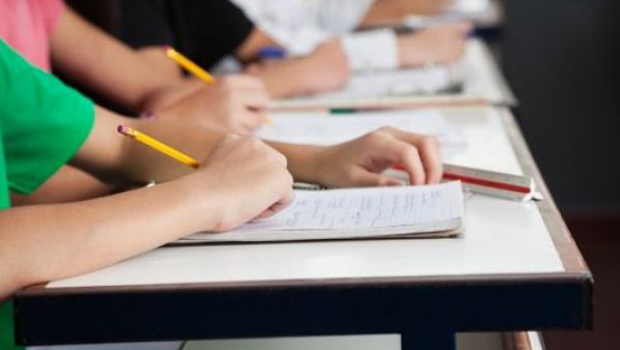 Muscat: Oman’s teachers, psychologists and residents are happy with the ban imposed on corporal punishment, which was recently announced by the Directorate General of Education in Oman.
“We issued the circular as a reminder to all the schools, it’s not a new decision, but only a reminder,” said an official from the DG of Education. Against the law Mohammed Al Ghafri, a former teacher who taught at a government school in Sohar for 12 years, said, “Any kind of physical punishment is not welcome, when we were children, teachers waved rulers just to discipline us, it was not physical, however any violent physical abuse is bad and against the law.
So if a teacher does it deliberately or because of anger issues, and the parents report it, the case will directly go to court. It’s not even moral behaviour on part of the teacher to cross the red line.” Noora Al Akhzami, a child psychologist at the Whispers of Serenity Clinic said, “If you hit a child, you are teaching the child that physical punishment is acceptable when someone makes you angry.”
“Continued corporal punishment has a bad impact on children’s behaviour. It could lead to poorer discipline among children subjected to it, by lowering their executive functioning ability. While they may comply with rules in the short term to avoid getting beaten, they’ll fail to understand the reasons in the long term.
“Studies have shown that this could lead to lower levels of self-control, corporal punishment also inhibits children’s problem solving skills, and children who have been subjected to corporal punishment have reported subsequent problems with depression, fear and anger. Negative impact “As a result, students frequently withdraw from school activities, disengage academically, often develop deteriorating peer relationships, difficulty with concentration, anti-social behaviour, and intense dislike of authority, somatic complaints, a tendency for school avoidance and school drop-out, and other evidence of negative high risk adolescent behaviour. 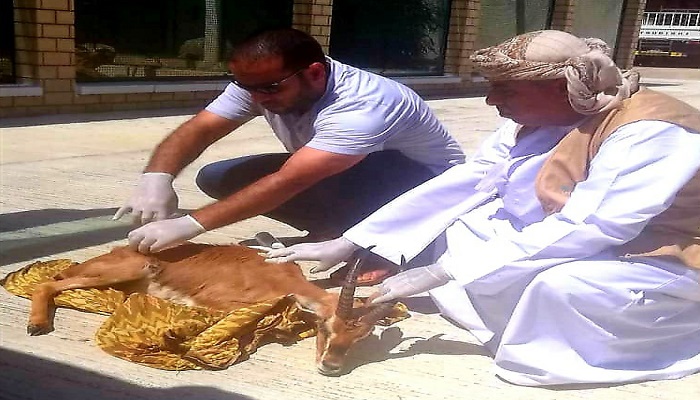 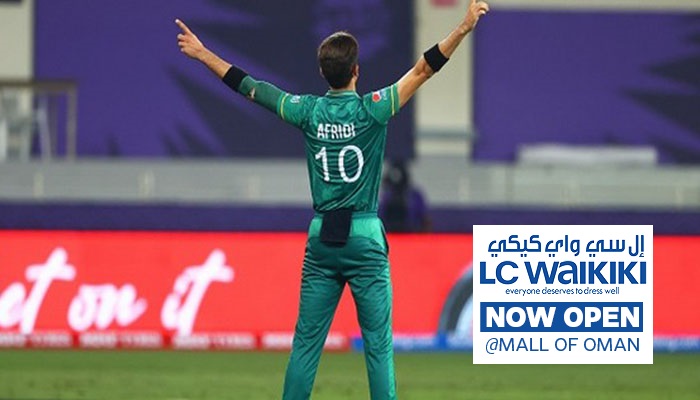