5.4 per cent rise in fixed phone lines in Oman 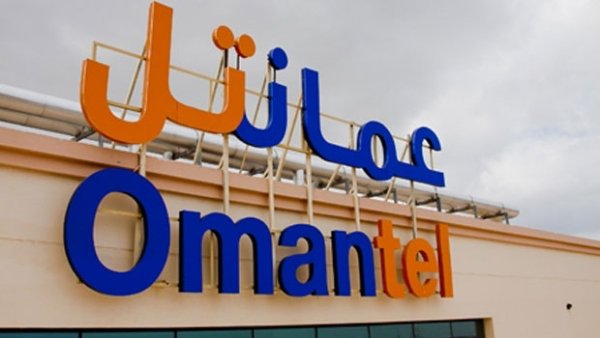 Muscat: There has been a 5.4 per cent rise in the total number of fixed telephone lines in Oman by September according to the latest data released by National Centre for Statistics and Information (NCSI).
That includes post- paid and pre-paid lines, public pay telephones, ISDN channels, VoIP and WLL connections.
Fixed postpaid connections rose by 7.8 per cent during the period to 350,290 lines while prepaid lines increased by 11.1 per cent to 62,227 by the end of September this year. However, the number of public pay telephones remained the same throughout the period at 6,801.
Decline
In contrast, there had been a marked 18.1 per cent drop in the number of ISDN channels during the period, which fell to 37,080 lines along with a 13.8 per cent decline in the number of WLL connections, which went down to 1,526 connections, the NCSI report said.
VoIP lines, on the other hand, recorded a marginal increase during the third quarter, reaching 540 lines in September as against 529 lines in July.