‘Doing business in Oman not more difficult for women than men’ 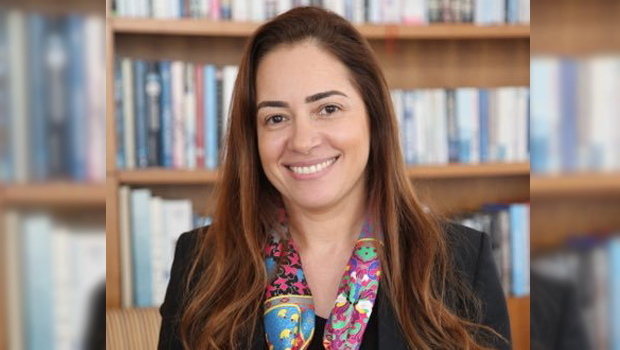 Muscat: Being a woman in the Middle East does not negatively impact the ease of doing business in Oman, says businesswoman Christine Sfeir.
Sfeir, the chief executive officer (CEO) of the Semsom restaurant has nearly two decades of experience in the restaurant business, and is credited with bringing Dunkin Donuts to her native Lebanon 17 years ago.
She was 22 when she opened her first Dunkin Donuts franchise. It’s grown since then to more than 30 locations today.
Speaking to the Times of Oman at the opening of a new branch of her restaurant in Shatti Al Qurum, Sfeir said, “There is no difference, being a woman or a man, even in the Arab world. Of course, there are many challenges, but it’s the same challenges for both women and men. For every single woman out there, I have to say, if you want to do something that you love, just go for it! There is no difference between a man and a woman.” Sfeir, of course, was not without critics when she first began. “Everyone said that we were crazy and that this would never happen,” she revealed. “But the more people said I was crazy, the more excited I was to prove them wrong.”
Sfeir’s family have played an intrinsic role in shaping her business. “My family have been super supportive towards my business,” she said. “My husband, my daughters, the whole support structure has been very supportive or else we wouldn’t have been able to do whatever that we’re doing. I have an amazing team. No one succeeds on their own. Because we are Lebanese, we are very passionate about food. My grandma made me love every single dish. A lot of Semsom recipes are my grandmother’s recipes.”