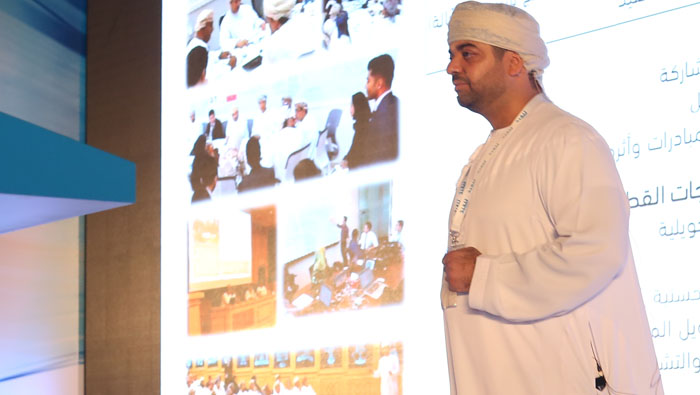 Muscat: Oman’s government aims at attracting 80 per cent of funding for developing major projects that will help diversify the economy, in a move to minimise state funding in view of dwindling oil revenue, according to officials at the Supreme Council of Planning.
As many as 112 development projects in different sectors have been identified in the second phase of National Programme for Enhancing Economic Diversification, which is popularly known as Tanfeedh.
These projects are implemented in different sectors that are prioritised by the government in an attempt to diversify sources of revenue away from oil and gas. Most of the presented projects at the Tanfeedh were related to tourism sector, while projects in logistics are expected to take a major chunk of funding.
In the past, most development projects have been solely funded by the government, but the Supreme Council of Planning expects the government to contribute a minority funding for the projects, which are identified for development on a priority basis.
Speaking to Times of Oman, Eyhab Al Hajj, deputy general coordinator at Tanfeedh, who also addressed the gathering, said that the target is to let the private sector funding in these projects outrun the public sector by an 80 to 20 ratio and therefore all the 112 projects are anticipated to be successfully accomplished.
“We have identified 112 projects in different sectors for diversification but it depends on the budget allocation so we have to prioritise them although there is a big chance that we can complete all of them as we are depending on the private sector for the finance. Our target is an eighty per cent investment by the private sector into these projects,” he said.
Al Hajj added that more details on the projects will be shared on the open day on November 20, when expectations are of positive results and a few may even surpass expectations.
Talal Al Rahbi, deputy secretary general of Supreme Council of Planning, said that the intensive programme for six weeks by Tanfeedh is expected to bring significant plans on the open day. “The step two went on for six weeks and included stakeholders from private, government and academic circle. Their aim was to clearly define strategies and bring down the plan for execution. The implementation programmes were set to clearly target budgets and impact of execution losses. The announcement of the results will be made on November 20, where we expect substantial results,” he said.
Five labs
The second step of the Tanfeedh programme consisted of five labs, which discussed topics of labour market and employment, tourism, manufacturing, logistics services and finance and creating finance. Each lab comprised of the multiple participants representing various entities.
This included the ministers, undersecretaries, decision makers, facilitating teams, local and international experts and a central team committed to support each lab, for separate sectors.