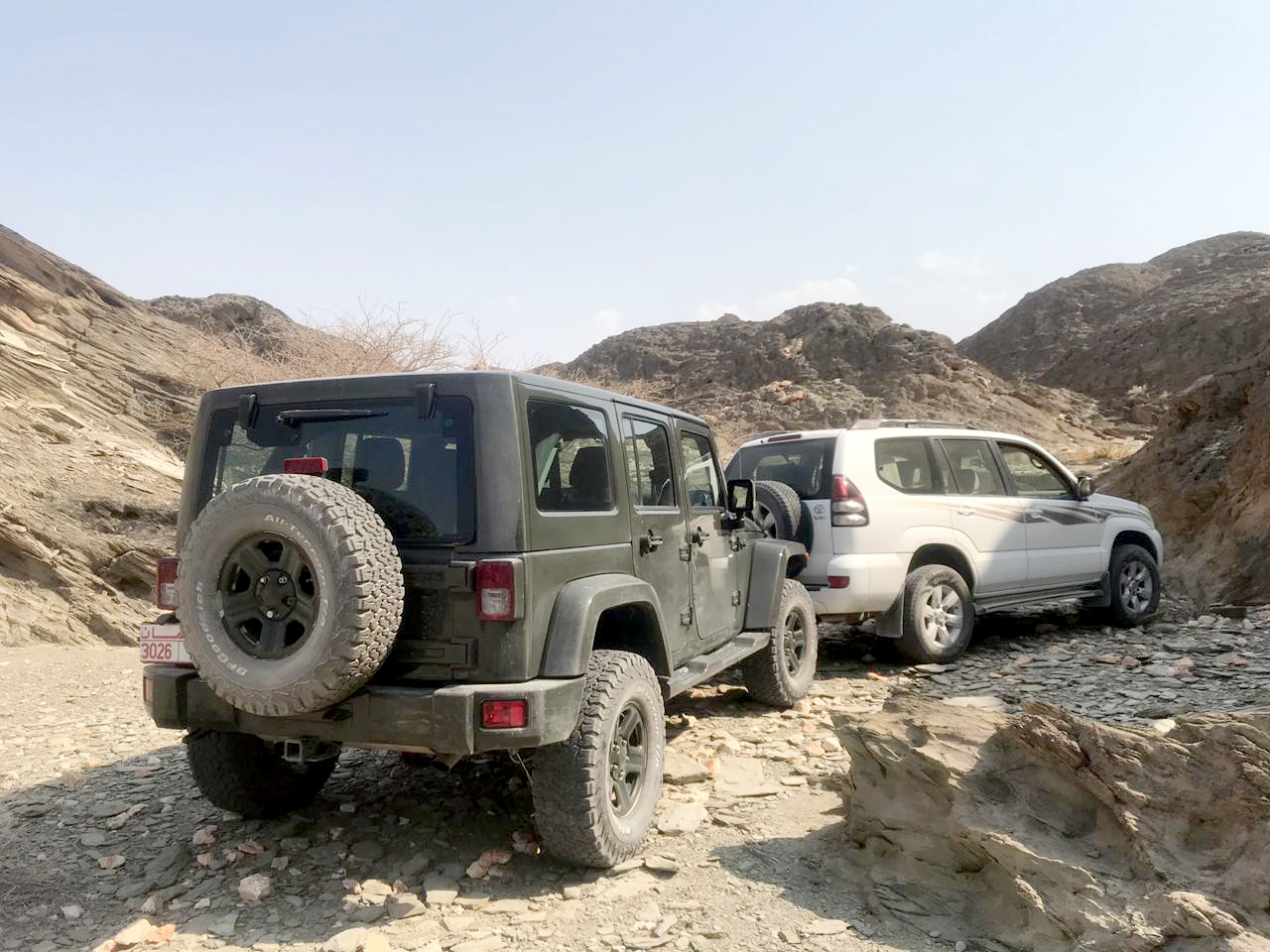 Muscat: Wildlife watchers in Oman had a "miraculous" escape when poachers in Muscat turned their rifles on them after they had been caught illegally hunting protected wildlife.

According to the Office for Conservation of Environment (ECO) at the Diwan of Royal Court, the rangers were miraculously lucky to have survived the incident.

This marks the second time in the last few months that poachers have decided to turn their rifles on the guards, whose job it is to protect endangered wildlife, instead of dropping their weapons and submitting to the authorities.
**media[1063402]**
Wildlife watchers at the OCE of the Diwan of Royal Court were going about their work to protect Oman’s environment and wildlife when poachers shot at them with their weapons, according to the office.

A statement by OCE read: “The wildlife watchers at the office miraculously survived after being threatened and shot at by poachers who violated the wildlife sanctuary. This occurred on the afternoon of Wednesday, October 2, 2019. The officials coordinated with the Royal Oman Police and the Special Task Force managed to arrest the poachers who hunted Arabian Gazelles illegally at the Jabal Al Aswad area in Sireen Nature Reserve in Muscat.

“The culprits used a four-wheel-drive vehicle as well as modified weapons. They also repeatedly attempted to flee the scene and fired their weapons directly at the officials, which would have meant certain death if not for the grace of God and their own good choices.”

According to the officials: “The incident began on October 2, when the monitoring centre at Sireen Nature Reserve received a report about a four-wheel drive car being in a restricted area without an entry permit. The officials followed the tracks and found the vehicle. When people got out of the car, the officials went to them in order to do their job, but were surprised to have guns pointed at them. The culprits shot their weapons three times towards the officials with impunity, disregarding the lives of others in order to have a chance to escape.”

The officials were forced to retreat and call for backup.

“The officials survived miraculously after the culprits shot three times at them and their vehicles, forcing the officials to create some distance between them and culprits. Following this, the area was reinforced with more patrols and direct reinforcement from the Royal Oman Police and the Special Task Force Unit, as well as securing the exits and taking all necessary precautions for the case of emergencies.”

The ROP and the task force managed to set an ambush for the poachers at the spot where the gazelles were killed.

“After following the blood-trail of the Arabian Gazelles that were shot, the officials found the area. Once the poachers returned to claim their prize, the patrol was waiting for them. The culprits were arrested and evidence was confiscated, including their vehicle and the weapons that they had tried to hide 400 metres away from where they had sat.”

According to the OCE, the poachers are currently in custody after being investigated by the police for “them to go under the law after their terrible acts against wildlife and those who dedicate their life to protect it.”

The office called on all citizens and residents to work together and cooperate in “reporting those who violate Oman’s natural resources in order to protect the natural balance and the safety of the environment for future generations.

“The safety of citizens, residents, and employees is above all else, and those who commit crimes and poach can go beyond hunting and even extend to endangering the life of people,” the statement added.

The office called for “the implementation of the hardest punishments that can be applied to those culprits.”

According to the office, a similar incident had occurred in July as well, leading to the poachers' arrest by the ROP.