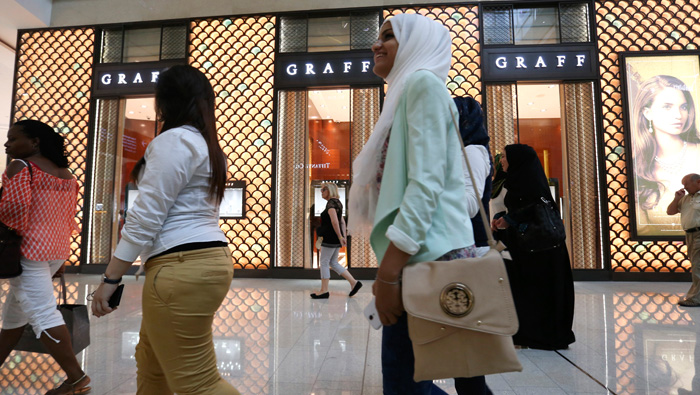 Muscat: As many as 52 per cent of business leaders in the Gulf Cooperation Council (GCC) region said that they are likely to make sizable capital investment in the coming 12 months, according to a survey among chief executive officers.
Just under half of all respondents said they found gaining access to credit ‘easy or very easy,’ while significantly, 57 per cent estimated that government spending currently drives less than 40 per cent of business in their respective sectors, according to the GCC CEO survey conducted by Oxford Business Group (OBG) in association with Saudi Hollandi Bank among 196 business leaders on business confidence and short-term plans for investment.
Andrew Jeffreys, OBG’s chief executive officer and editor-in-chief, said the group’s first CEO survey represented yet another research milestone for the firm at a time when investors were giving more importance than ever before to accurate data, compiled at source using reliable methodology.
“While business leaders are increasingly keen to explore the openings that emerging markets offer, a lack of credible intelligence and information vacuums remain a concern,” he said. “I firmly believe that our new CEO surveys will help to fill this void and give investors something they can immediately relate to, namely, the views and perceptions of decision-makers like themselves obtained at ground level.”
OBG’s managing editor for the Middle East Oliver Cornock added that the GCC CEO survey had produced some surprising results that would be of interest to investors.
“Despite global media reports that the region is in a period of economic turmoil, our GCC CEO survey results point to a wholly more positive outlook, with sentiment across the sectors far from weak,” he said. “Of course, there are significant challenges. However, what can be deduced from the results is that the region’s corporates remain broadly positive and are positioning themselves to be able to compete when stronger growth returns.”
All four of OBG’s regional managing editors will use the new platform to share their expert analysis of the latest developments taking place across the sectors of the high-growth markets covered by the publishing firm’s research.
The surveys mark the latest addition to the firm’s extensive portfolio of research tools. All GCC markets were represented.