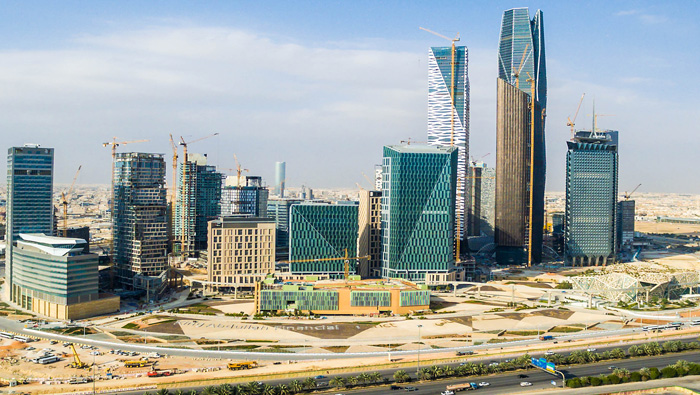 Riyadh: Gulf borrowers have raised a record amount in the public debt markets in 2016, and they’re not finished yet.
Saudi Arabia’s $17.5 billion international bond sale, the largest ever from an emerging market, boosted the amount raised through loans and bonds in the six-nation Gulf Cooperation Council (GCC) to $151 billion, according to data, eclipsing the full-year record of $142 billion set in 2007. That’s before Equate Petrochemical’s planned sale of five- and 10-year bonds this week, an offering that may raise as much as $3 billion, according to two people familiar with the deal.
A halving of oil prices since mid-2014 has hurt public finances across a region that produces about a fifth of the world’s oil, pushing Saudi Arabia, Qatar, Abu Dhabi, Oman and Bahrain to sell bonds to bridge budget shortfalls. The surge in new sovereign debt means governments are poised to overtake financial institutions as the region’s biggest borrowers for the first time since 2009.
“As long as the oil price stays at current levels, I expect GCC sovereigns will continue to rely on the capital markets to meet budget deficits,” said Andy Cairns, the global head of debt origination and distribution at National Bank of Abu Dhabi, the United Arab Emirates’ second-biggest bank by assets. “Next year we’ll see a further increase in GCC bond issuance with growth coming not only from sovereigns but also more supply from regional corporates and financial institutions.”
Sales of bonds and sukuk in the GCC this year have more than tripled from the same period in 2015 to $66 billion, surpassing the full-year record of $43.6 billion in 2012, according to data. Syndicated loans in the region total $85.3 billion, still short of the record $113.2 billion in 2007, the data show.