Sydney: Four people were killed on Tuesday on a river rapids ride at Australia's biggest theme park, police said, after a malfunction threw two of the victims off the seemingly innocuous ride and left the other two trapped inside. The tragedy at the Thunder River Rapids Ride at Dreamworld on the Gold Coast, the main tourist district in Australia's northeastern state of Queensland, ranks among the world's deadliest theme park accidents. "One of the rides sustained a malfunction, causing two people to be ejected from a ride, and the other two were caught inside," Gavin Fuller, an official of Queensland Ambulance, told reporters. The four dead ranged in age from their early 30s to their early 40s. It was not immediately clear if they were locals or tourists, police said. Shares in park owner and operator, Ardent Leisure Group , dropped 7 per cent in the final hour of trade after the incident, having been little changed for most of the day. "Dreamworld will remain closed tomorrow as a mark of respect for the victims and their families," Ardent said in a statement, adding that it was working with emergency services to establish what had happened. Asked if there were any earlier problems with the ride, Todd Reid, an inspector with Queensland Police, said, "I'm not aware, but that will be part of the investigation." The ride, meant to simulate going over river rapids, uses round floating devices that seat six, and can reach speeds of 45 kph (28 mph). It is described by Dreamworld as a "moderate thrill" attraction for those older than two. Witnesses recounted the scene on television. "There were kids onboard screaming while their mum was trapped under. I'd rather not talk about what I saw," one unidentified man told Australia's Channel 9. Visitors to the theme park, 48km (30 miles) south of Brisbane, said they had seen repairs to the ride before the accident, but a Dreamworld spokeswoman told Reuters she was unable to confirm the reports. Australian Prime Minister Malcolm Turnbull said there would be a thorough investigation to determine the cause of the accident. Tuesday's tragedy is one of the worst theme park accidents on record. Earlier incidents include eight teenagers killed in a 1984 fire at the Six Flags Great Adventure amusement park in New Jersey in the United States; seven dead in Sydney's Luna Park ghost train fire in 1979; six people killed by a failed simulated rocket launch in Shenzhen, China, in 2010 and five children killed when the Battersea Park Big Dipper malfunctioned in Britain in 1972. 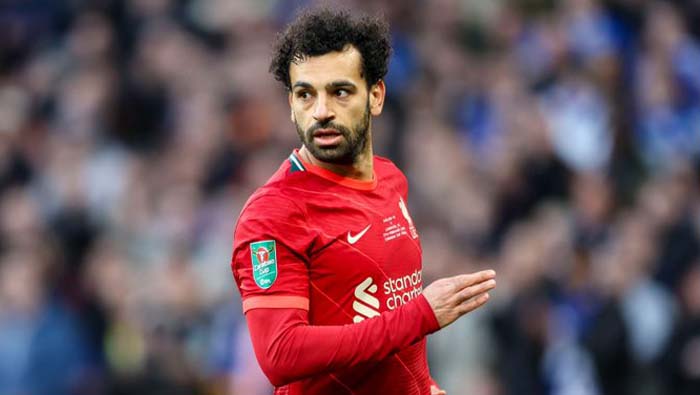 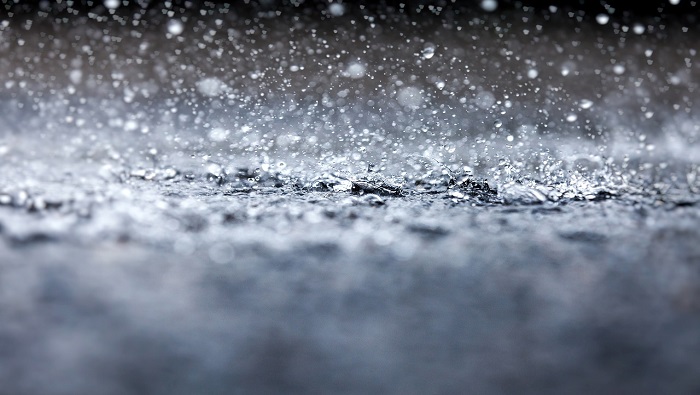 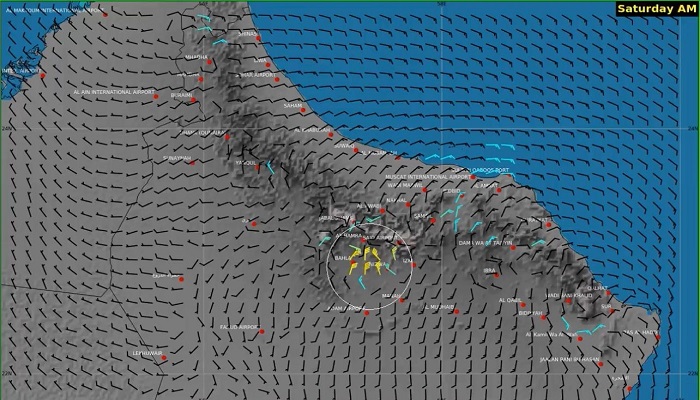 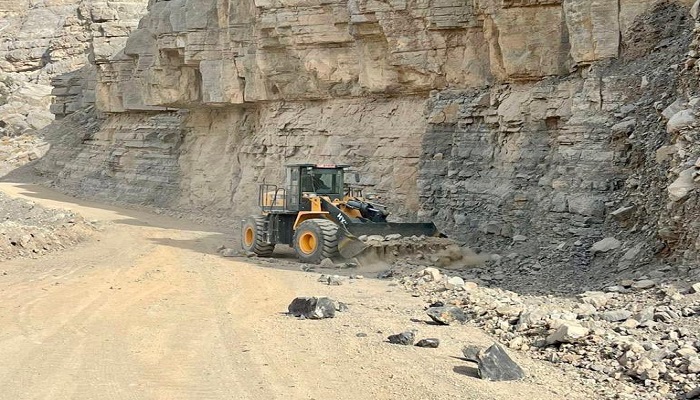