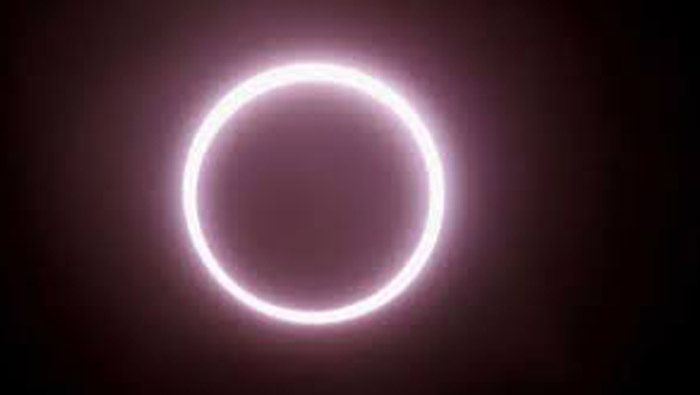 Muscat: The Sultanate will witness a rare astronomical phenomenon that has not occurred since 118 years and will happen again after 83 years.
It is the annular solar eclipse, which will be visible in the morning of Thursday, December 26.
According to Oman Astronomical Society (OAS), the phenomenon is one of the most spectacular natural phenomena, which attracts a great interest from the community and the media from various local and international media means.
It will be visible in India, Sri Lanka, Singapore, Indonesia and a group of countries in the Middle East, including the Sultanate.