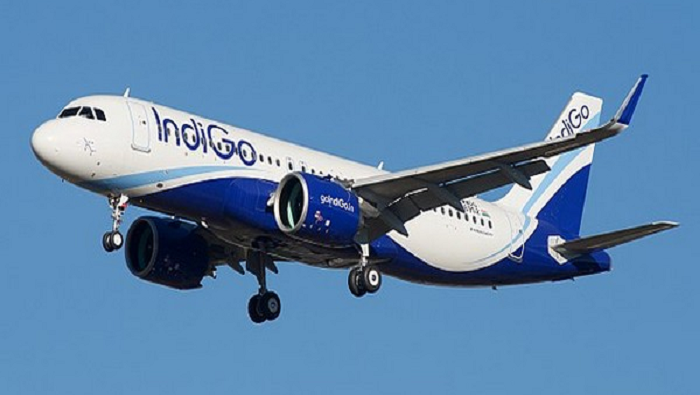 Panaji: A Delhi-bound IndiGo flight with 180 passengers on board made an emergency landing at Goa airport on Sunday after the aircraft's engine caught fire. All the passengers were safely evacuated. There is no report of injuries so far.

According to Indian media reports, the left engine of Goa-Delhi IndiGo flight caught fire after it took off from the Goa airport on Sunday night.

“Last night around 20 minutes into the flight, the left engine caught fire," Goa Environment Minister Nilesh Cabral, who was headed to Delhi along with other officers, told reporters.

Around 20 minutes after the take off, passengers saw smoke was coming out of the plane's left engine. The passengers started panicking and screaming. Soon, the pilot decided to land the flight.

"The passengers saw the engine fire and soon everyone was screaming. But the pilot then turned off the engine and flew the plane on one engine and handled the situation very well," Cabral said.

IndiGo has accommodated the passengers on the next flight to Delhi after the incident.

On Friday, Mumbai International Airport Ltd. said that the full emergency was declared for Chandigarh-Mumbai. Mumbai airport did not elaborate the reason behind the emergency.

“Full emergency was declared for IndiGo 6E flight number 463 at 16.28 (local time). The IndiGo Airlines’ flight landed safely at 16.44 on runway 27 and was fully parked. Following which the full emergency was withdrawn at 16.47" MIAL said.

IndiGo said that the aircraft is currently being checked by the maintenance team. 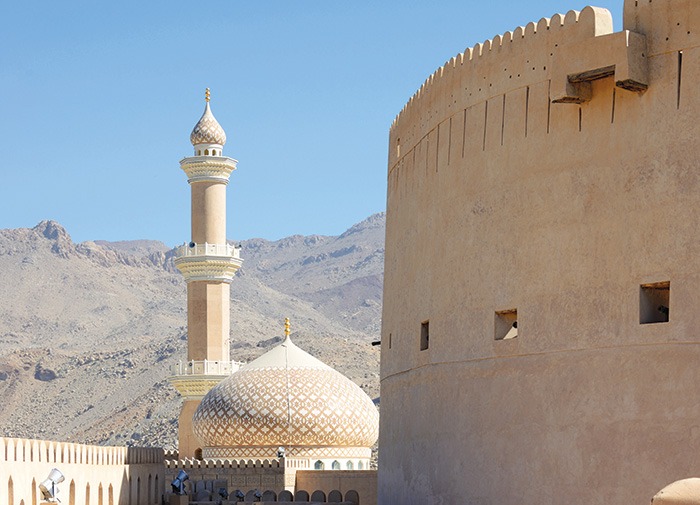 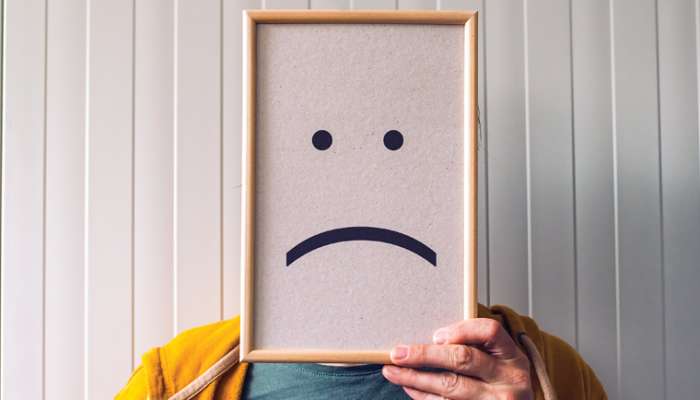