Trump is left with only himself to blame 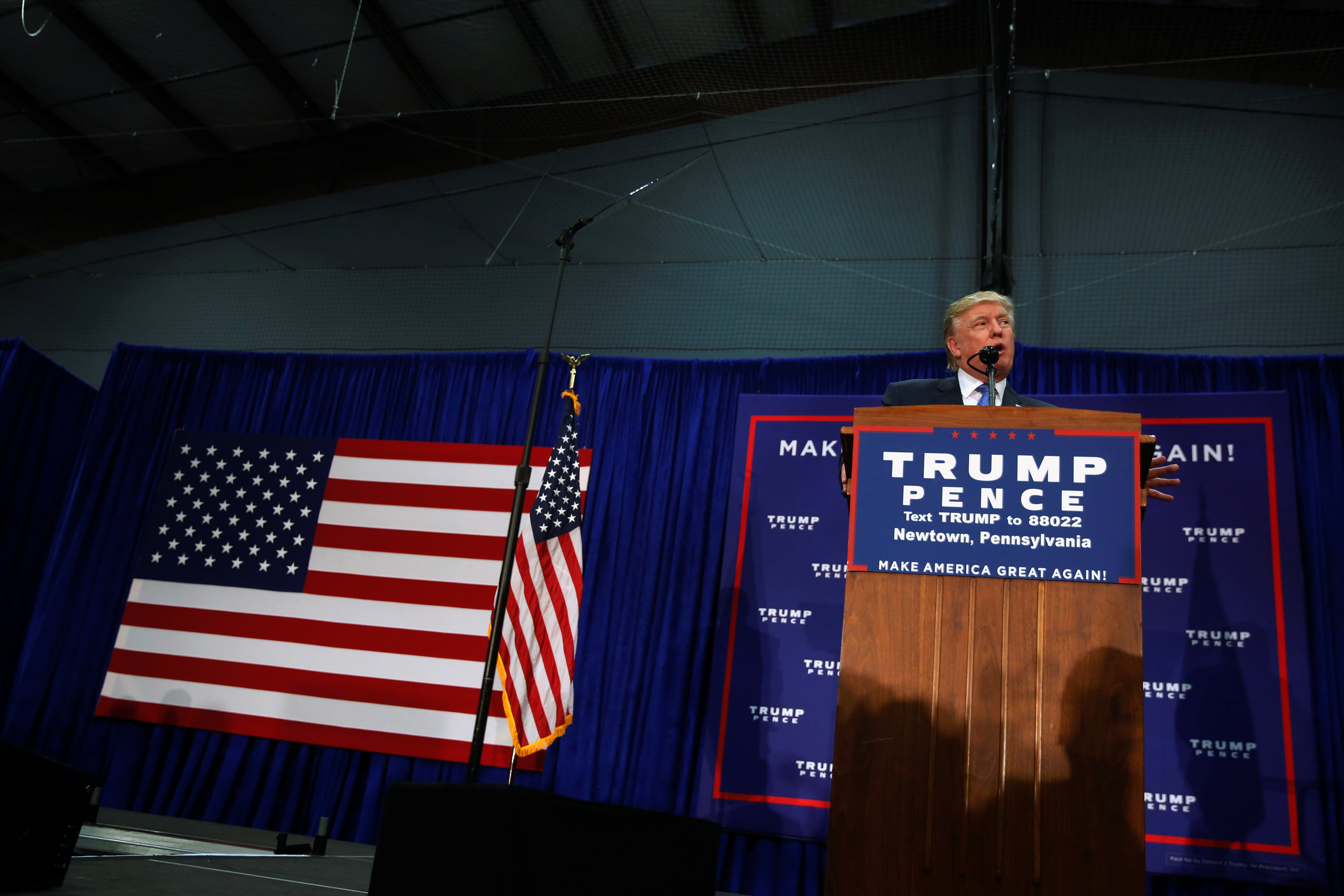 It has gotten so bad for Donald Trump that even Laura Ingraham is distancing herself from him. Megyn Kelly, interviewing the radio host on Fox News right before the final presidential debate, began a question by calling her, accurately, “one of Trump’s most ardent supporters.” Ingraham replied, “Well, I'm a supporter of the issues he brought to light."
Trump went into the debate far behind in the polls -- further than any candidate has been able to make up with this little time before the election. And then the Republican nominee lost the debate, as he lost the previous two.
He had his good moments; as in the previous debates, they came earlier in the night. And she had some eye-roll-inducing lines, as when she pretended that the Supreme Court’s landmark decision on the Second Amendment was about whether guns could be kept away from “toddlers” -- a word that does not appear in either the decision or the dissent, because it wasn’t about that at all.
But she also got in some strong, well-rehearsed attacks on Trump’s exploitation of illegal-immigrant labour, his treatment of women and his “cavalier” attitude toward nuclear proliferation. All of these were predictable criticisms for which Trump had no good answer.
And Trump did himself further damage with his refusal to commit to accepting the results of the election. He could have said that of course he would, as he did at the first debate. He could have dodged, saying that he is going to win this election and so the question was irrelevant, which is the line his campaign manager took after the debate. Instead he said he would wait and see, at which point Hillary Clinton noted, accurately, that whenever Trump loses anything he always whines that it’s rigged.
It is a big story when a presidential nominee makes outlandish charges that an election is being rigged and says he might not accept the outcome. It will be the story the press keeps covering over the next few days. And it is a story that can only hurt Trump: It won’t sway anyone with doubts about him to support him, but it might move people who do support him to stay home because they believe their vote won’t count.
Clinton looked hale and hearty at the debate. She also looked like someone who knew she will win this election. - Bloomberg View