Beyond the Paris climate agreement 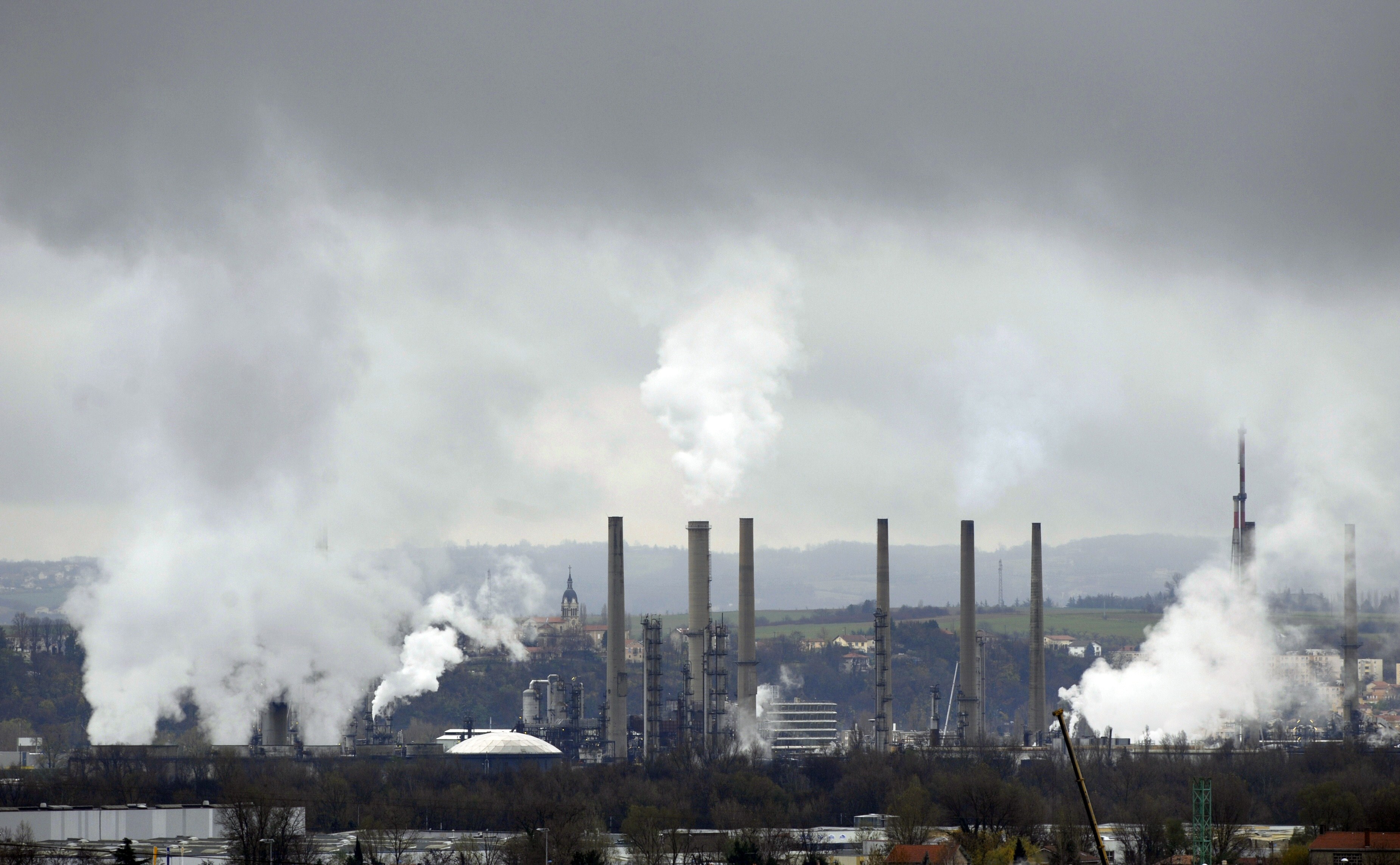 Now that it has been ratified by India and the European Union, the Paris climate agreement is set to enter into force. But the hard part is yet to come: turning the agreement’s vague political commitments into concrete action to mitigate global warming.
The Paris agreement, concluded last December, was a major accomplishment and an unprecedented display of political unity in the effort to tackle one of the most dangerous and complicated threats to our future welfare and prosperity. By including the entire international community in its partly binding framework, the deal establishes a new paradigm in global governance.
But, in practical terms, the agreement is hardly a guarantee of success. It provides no tools to ensure implementation of the policies and measures needed to keep global warming “well below” two degrees Celsius above pre-industrial levels, the threshold that forms the centerpiece of the deal.
The agreement provides merely a framework for reporting and reviewing on the implementation of disparate national agendas, as well as provisions aimed at nudging countries to achieve deeper cuts. Rather than establishing an enforcement mechanism to keep countries on track to meeting their targets, the agreement relies on a “facilitative dialogue” on collective progress to sustain momentum. But even this provision will not be tested until 2018.
Given the difficulty of such large-scale intergovernmental cooperation, a more ambitious and binding global agreement could not reasonably be expected, at least not anytime soon. But climate change is not going to wait. Its effects are already being felt worldwide, with extreme weather conditions becoming increasingly frequent.
In fact, evidence suggests that the effects of current concentrations of greenhouse-gas emissions are already at the upper end of the modeled scenarios. Climate scientists now warn that the two-degree window is closing very rapidly, if it is not already shut.
If we are to have any chance of meeting our climate targets, we need to take strong action now to reduce emissions drastically – action that goes beyond the Paris agreement. We must fundamentally transform the way we do business, with investors and companies abandoning their cautious approach to the low-carbon transition.
There are signs that such a shift in mindset is underway. Efforts and initiatives to catalyze a more rapid move toward greener practices by companies, investors, and capital markets are multiplying, spearheaded partly by business leaders eager to profit from the transformation. But the momentum remains far from strong enough, and, in general, capital markets still do not incorporate climate and carbon factors when pricing assets and evaluating risk.
With the right approach, businesses could not only help to achieve the emissions targets set out in the Paris agreement; they could also contribute to reigniting growth and delivering on the Sustainable Development Goals, approved by the United Nations last year. As a recent report released by the Global Commission on the Economy and Climate emphasizes, that approach should center on investment in sustainable infrastructure.
There is no question that the investments made today in infrastructure, as well as in extraction and utilities – will have important implications for long-term emissions. The wrong approach could easily lock the world into a carbon-based economy for another decade or more, pushing us far beyond the two-degree threshold. Green infrastructure, however, can form the foundation for a sustainable economy.
The Global Commission report sets out to identify the main obstacles to financing such infrastructure and to create an agenda to overcome them. In doing so, it represents a new approach to bringing about systemic change, different in two fundamental ways.
First, the proposed agenda adopts a more holistic perspective on the green transformation. The report includes specific recommendations on matters such as how to shift to low-carbon systems; but it presents them against the backdrop of broader priorities, such as the SDGs. In other words, it seeks not just to put the transition to a green economy at the top of the political agenda; it makes it a key component of the response to a broad range of political, social, and economic challenges.
Second, the recommendations emphasize the business opportunity presented by the ongoing disruption of the world economy. If investors recognize the benefits of getting in on the ground floor of the new economy, they will be more likely to embrace the necessary changes, thereby helping to drive forward a critical climate transition.
The new approach may make all the difference – and not only to business. What is at stake is nothing less than the world’s ability to take back control of our future. - Project Syndicate