Out of ammunition to combat recession? 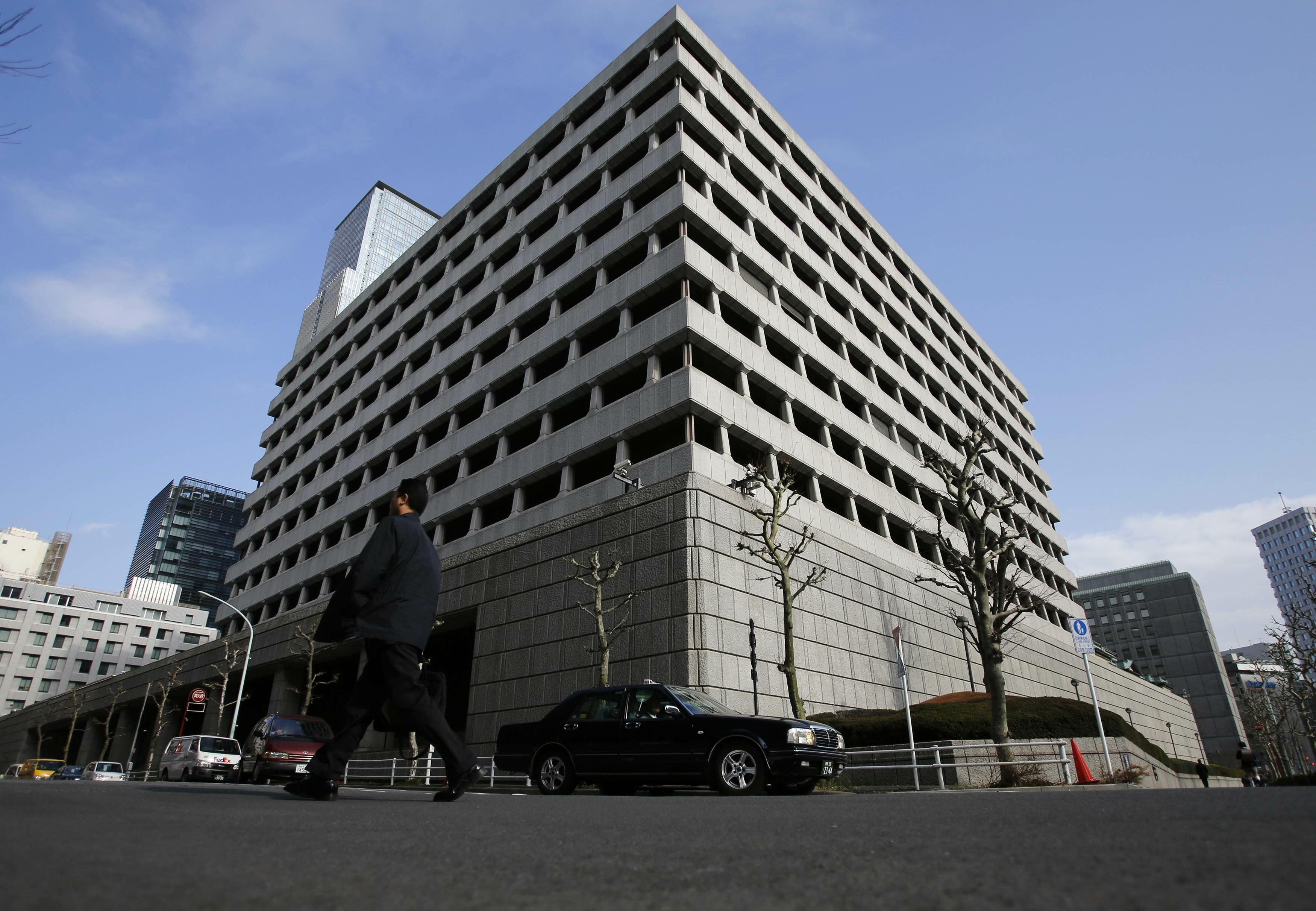 Economic forecasts for 2017 project continued frailty in the global economy, and subpar growth for most countries and regions. Obvious economic problems include Europe’s weak banks, China’s distorted property market, political uncertainty in the West, historically high private and public debt – 225 per cent of GDP, according to the International Monetary Fund – and the reluctance of heavily indebted Greece and Portugal to comply with IMF programmes.
Additional global economic risks, such as a major oil-market disruption that could drive prices up, are not as obvious, and thus receive less attention. Economists call such events “shocks” precisely because they come unexpectedly and can have far-reaching consequences.
Unprecedented long-term monetary stimulus and massive spikes in public-debt burdens have left governments poorly equipped to manage the next economic downturn when – not if – it arrives. The next recession probably will not be as bad as the last one, but advanced economies will be far better prepared for it if they undergo gradual monetary-policy normalization and fiscal consolidation in the meantime.
With respect to monetary policy, the United States’ unemployment rate, at around 5 per cent, is close to what most economists consider full employment, and the Federal Reserve is widely expected to raise its target interest rate again in December. But the Fed is moving at a very slow pace.
The European Central Bank will likely extend its bond-purchasing programme; but it has reason to question the results of its quantitative-easing policy, given that eurozone unemployment still averages around 10 per cent, indicating a sizeable output gap. Meanwhile, the Japanese economy continues to limp along, with the Bank of Japan now “managing the yield curve” in yet another attempt to raise inflation and growth from their current low levels.
In terms of fiscal policy, most advanced economies’ public finances are suffering because policymakers have failed to implement sufficient supply-side structural reforms to control public-pension growth, reform growth-inhibiting taxes, and liberalize labour markets. These fiscal-policy failures have put too much of the burden on central banks, even though growth would more likely accelerate with productivity-enhancing supply-side measures.
Lately, the economists who are most influential with left-leaning politicians seem hopeful that growth, employment, and incomes will rise if policymakers embrace massive new deficit-financed spending to create demand for goods and services. They argue that with borrowing costs so low, deficit spending is virtually free, and we need not worry about high debt levels.
But this argument ignores the typically large gap between what economists devise and what politicians promise, and what public-spending programmes actually deliver. As ECB President Mario Draghi has put it, “There aren’t many public investments with a high rate of return.” Governments should certainly cut taxes and fund initiatives that pass rigorous cost-benefit tests; but broad new spending programmes usually do not yield a significant or immediate economic boost.
For starters, spending generally occurs well into the future, when economic conditions are projected to be better. As President Barack Obama, referring to his signature 2009 stimulus bill, eventually admitted, “the shovels weren’t ready.” Similarly, Japan has attempted government spending stimulus for decades, with little to show for it in terms of overall economic growth.
To be sure, large deficits can be benign or even desirable during recessions and wars, or when used to finance productive public investments; and in a deep, long-lasting downturn, with interest rates at or near zero, a well-timed, sensible fiscal response can theoretically help in the short term. But studies show that the multiplier effect of government spending – when it may increase GDP by more than the expenditure – shrinks rapidly after a few quarters, and then turns negative. In fact, the multiplier effect can even be negative during economic expansions when central banks maintain zero-interest rates and households expect taxes to rise when interest rates do.
Because new government purchases can devolve into counterproductive political boondoggles that spur little economic growth, another proposal one often hears is to expand government transfer payments. Leaving aside the fact that transfer payments are already fiscally unsustainable in most countries (because they were adopted and expanded under better economic and demographic conditions), could they lift the economy?
A recent study addresses this very question. According to former Obama administration Chief Economist Christina Romer and David Romer of the University of California, Berkeley, even permanent transfer-payment increases provide stimulus for only a few months, and the effect does not spread to employment. The study concludes that the benefits from transfers are “much less persistent, and much smaller overall, than those of tax changes.”
In economies where stimulus programmes are carefully vetted and can be implemented quickly, any temporary government spending should be coupled with gradual fiscal consolidation, to minimize economic risk and long-term costs. As history and theory indicate, this fiscal consolidation should happen through reduced future spending growth, especially on transfer payments. Economic policymakers should heed this lesson so that they can gradually re-arm themselves; otherwise, they could be left with no firepower when they most need it. - Project Syndicate