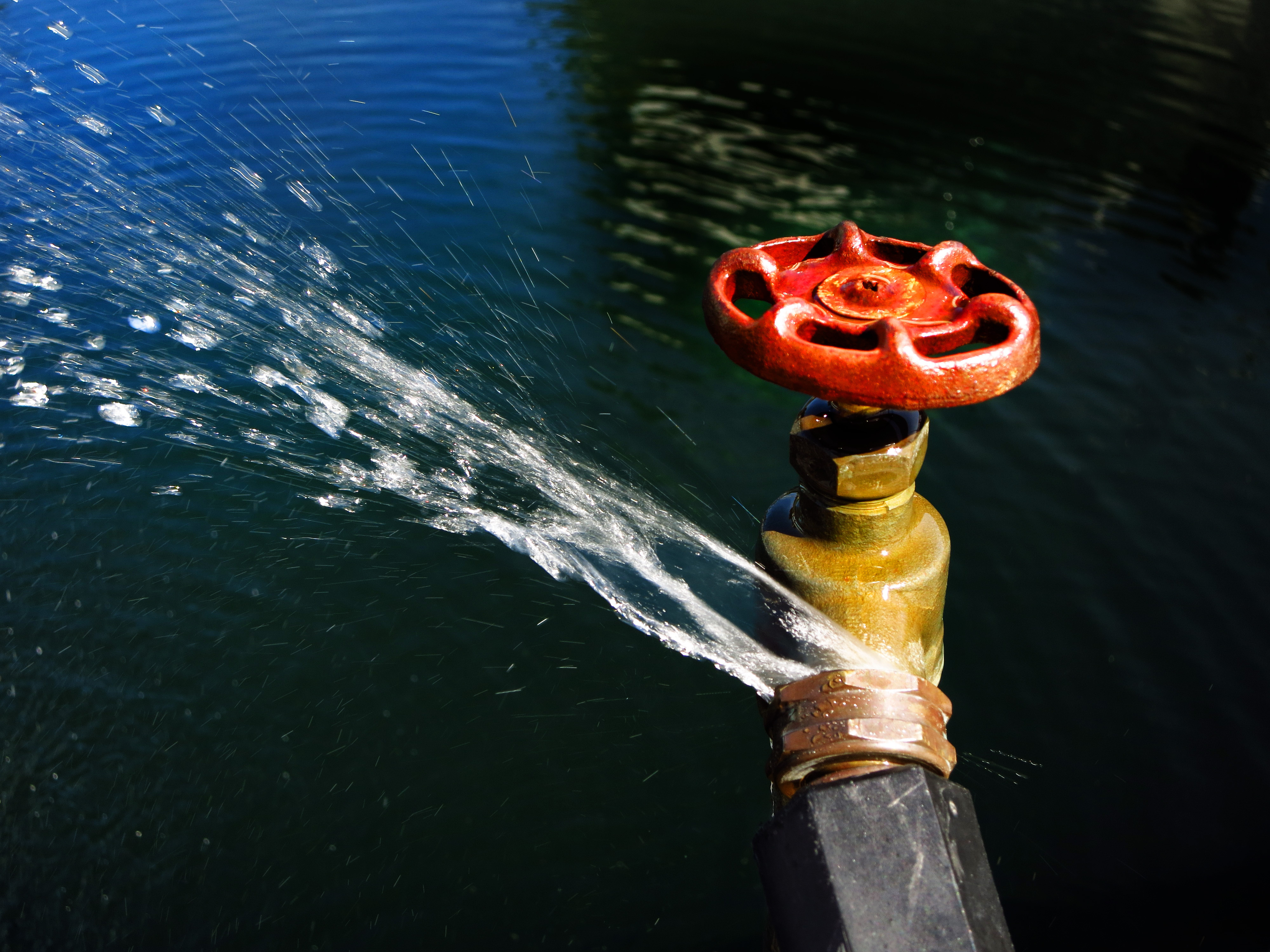 Muscat: A damaged water supply pipeline which had affected some areas of the capital city has been repaired, the Public Authority for Electricity and Water (PAEW) said on Friday.
The areas affected by the damage to the pipeline included the wilayats of Muttrah and Muscat barring Al Bustan, Qantab, Darsait, Al Towyan, Mumtaz and Sidab.
The repair of the pipeline along the Corniche in Muttrah was completed in a relatively short time, the PAEW said, adding that the repair work began immediately after the damage was reported.
The PAEW said it did not receive any complaints from affected areas, due to the timely action.