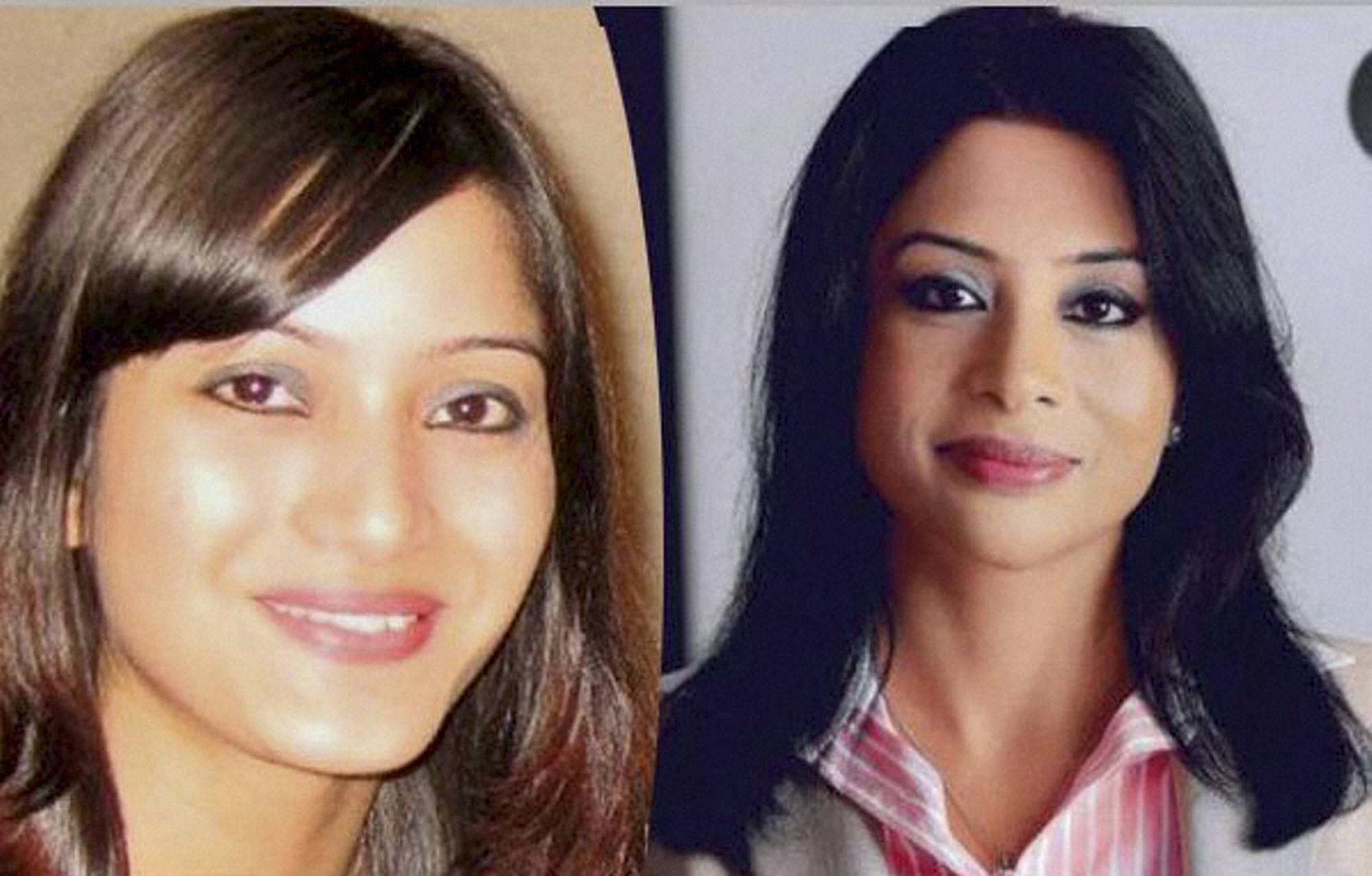 Mumbai: Former media baron Peter Mukerjea was aware of the conspiracy to kill his stepdaughter Sheena Bora and was kept informed by Sheena's mother and prime accused Indrani Mukerjea on selection of spot for disposal of the body, CBI said in its second supplementary charge sheet filed before a special court here in the 2012 murder case.
The prosecution is likely to begin on Saturday its arguments on framing of charges against all the accused in the case, namely Peter, his wife Indrani, and her former husband Sanjeev Khanna.
The nearly 200-page charge sheet was filed before the court of special CBI judge H. S. Mahajan. Sheena (24) was strangled in a car here in April 2012 allegedly by Indrani, Khanna and Indrani's former driver Shyamvar Rai. Sheena's body was then dumped in a forest in neighbouring Raigad district.
According to the charge sheet, Indrani and Peter were against the "intimate relationship" between Sheena, Indrani's daughter from earlier relationship, and Rahul, Peter's son from his first wife.
Peter often used to quarrel with Rahul on the issue as he didn't approve of the relationship between Sheena and his son.
As per the charge sheet, Peter always dissuaded Khanna's daughter from Indrani, Vidhi from having any contact with Rahul and Sheena. Peter was initially fine with the relationship between Sheena and Rahul believing it would wane eventually over financial pressures.
"Initially, I was okay with your relationship (with Sheena) as I figured that due to economic pressures it would break anyway as Sheena would want more from life and that she would tell you this and leave you if she didn't get it after a while," Peter wrote in an email to Rahul.
In the mail, Peter also said he was more interested in Rahul's safety. "I could understand you having a broken heart for a time but nothing more than that..and I didn't want any harm to come to you in the process. Who knows what things people can get up to in their quest for saving their girls or their reputation," Peter said indicating he was aware of Indrani's intentions.
In his email to Sheena, assuming she was alive, Rahul had stated that Peter and Indrani were warning him about being shot or beaten up, apparently over his closeness with her. "I dunno what the heck is going on. People are still calling me with their worry. P and I (insinuating Peter and Indrani) are still giving me bakwas and warning me about being shot or beaten up," he stated.
In its charge sheet filed on November 19 last year, CBI had named Indrani, Khanna and Rai as accused in the case. Rai later turned approver in the case. Peter was arrested on November 19 last year for his alleged role in the murder plot. A charge sheet was filed against him by CBI on February 16.
In Friday's charge sheet, CBI also mentioned about another e-mail sent by Rahul to Peter. "As I said, there's a simple solution. I am done talking... You people are deceitful and dishonest and I want nothing further to do with any of you. A father who told me that it doesn't matter what I do as long as I didn't get caught is not really gonna teach me anything positive," he said.
CBI also mentioned about an e-mail sent by Vidhi to Rahul, asking him not to be in touch with her. "Please don't be in touch with me. I have my exams going on. I don't need to waste time with this. My parents have asked me not to be in touch with you. So please don't contact me," she stated.
As per CBI, Peter also sent an e-mail to Rahul, discouraging him to pursue the matter pertaining to disappearance of Sheena. The charge sheet further said Indrani called her son and Sheena's brother Mekhail to Mumbai from Guwahati, but introduced him as her "brother" to her staff, and as her "client" to Khanna.
CBI also stated Khanna called Mekhail and offered him drinks. After few drinks, Mekhail lost control and passed out. When he regained his senses next day, he found himself locked in a room with his hands tied and his hair cut. However, the charge sheet didn't mention the exact time frame for this incident.
"When Mekhail started shouting, he was given injection which made him unconscious. When he regained his consciousness, he discovered that he was in a drug de-addiction centre in Mumbai," the charge sheet stated. As per CBI, Indrani got Mekhail admitted at the centre by falsely claiming that he was taking drugs.
According to the document, Sheena had informed Mekhail about her closeness with Rahul and also shared with him that their relationship was not acceptable to Indrani and Peter.
"Indrani had arranged job for Sheena and asked her to part her ways with Rahul. But they were intimate and didn't listen to Indrani," CBI said.