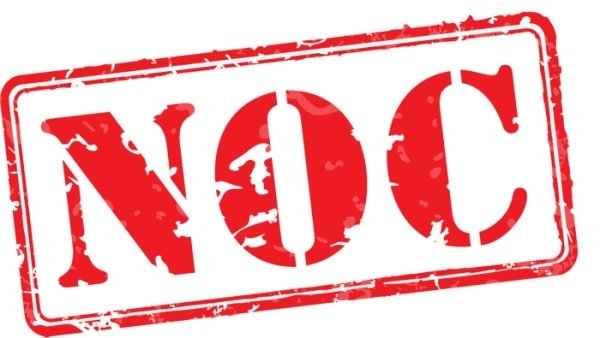 Majority of companies contacted on NOC issue failed to respond while others were wary in their reply. This continued to dominate news agenda this week in Oman. Here are some of the best read stories of the week.

1. After receiving complaints from workers who say they are routinely being denied NOCs for no reason, Times of Oman contacted 100 companies across the Sultanate of Oman.

2. An ordeal of an expat who was denied NOC in Oman was the top story of the week.

3. Grieving father Munawar Hameed, whose 14-year-old son died on Sunday after a collision with a car, has warned parents to monitor their children and drivers to slow down.

4. Expat remittances will not be hit by taxes, Central Bank of Oman (CBO) Chief Hamood Sangour Al Zadjali has said publicly for the first time.

5. Fares for SalamAir — Oman’s first budget airline — may start from less than OMR15 one way, a senior official at the airline said.