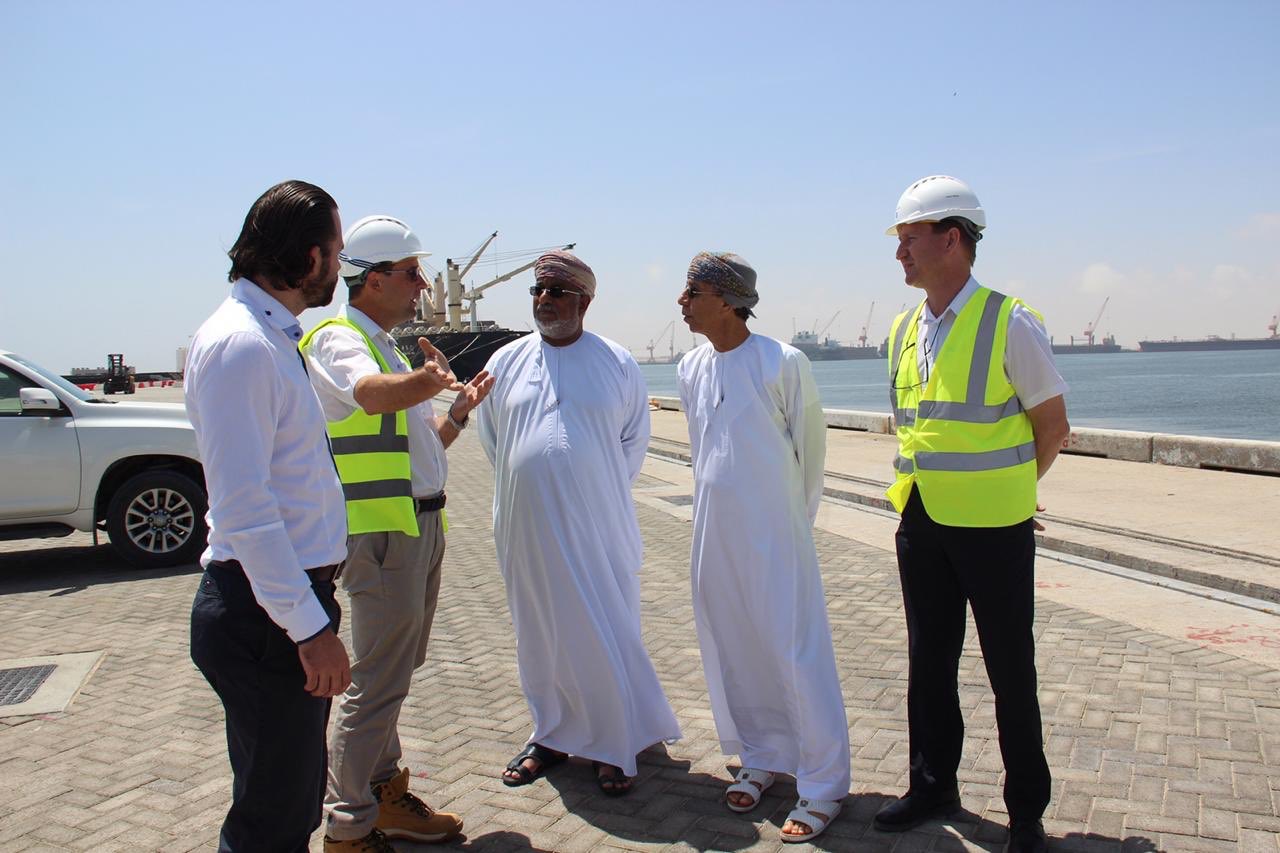 Two dams that were built to protect the area in case of a natural calamity were able to hold close to 24 million cubic metres of water and avoid flooding, according to SEZAD.

The dams were some of the safety measures implemented as part of the zone's initial planning, according to Dr Ismael Al Balushi, acting CEO of the authority.

A statement by SEZAD read: "The protection dams built in the Special Economic Zone at Duqm stored about 24 million cubic metres of water after tropical storm Hikaa."

According to the Omani undersecretary of transport and communications, the dams did their jobs and protected the area.

"His Excellency Said Al Harthi, undersecretary of the Ministry of Transport and Communications of Ports and Maritime Affairs, confirmed that the protection system at the Special Economic Zone at Duqm helped prevent overflowing in the Port of Duqm and the dry dock from the floods of wadis," the statement added.

The Port of Duqm also protected 50 fishing vessels during the passing of the storm.

According to the statement, “Al Harthi also noted that the potential risks, which could affect the port, dry dock and other projects have been reviewed and flood of wadis was the main one. There were 17 vessels docked during the storm at Port of Duqm, which provided shelter for 50 fishing vessels."

This came during a visit by the undersecretary and H.E Yahya al Jabri, the chairman of SEZAD, to the area - which included visits to the Wadi Saay and Wadi Jarf dams.