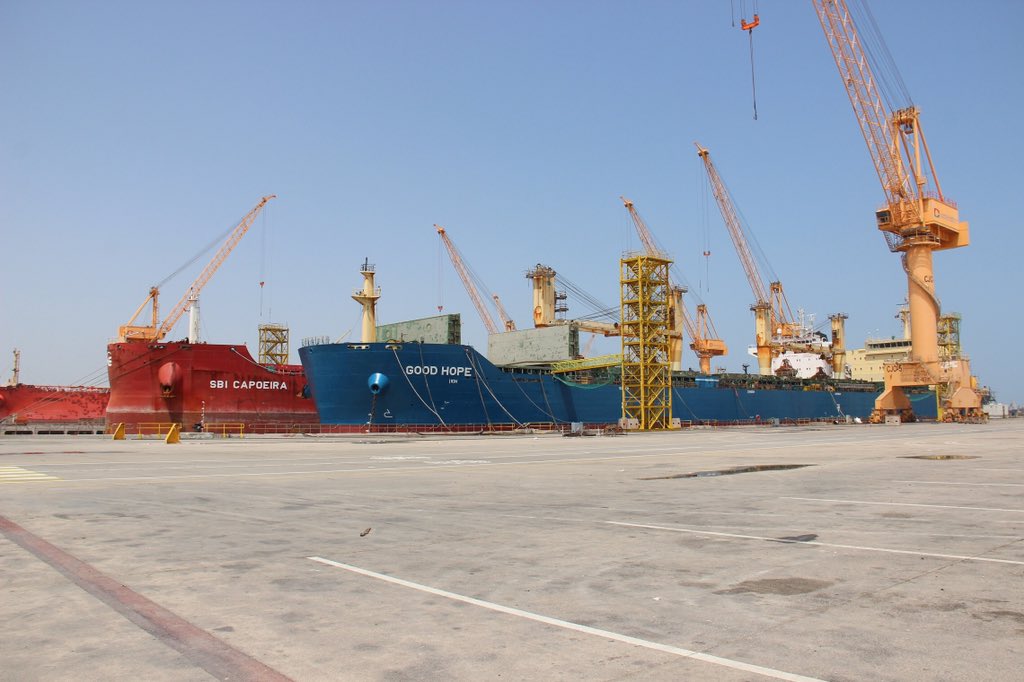 “The infrastructure of the region has not been affected by the tropical cyclone Hikaa, which crossed the area of Duqm yesterday evening (Tuesday 24 September 2019) and resulted in heavy rainfall of 116 mm, according to the monitoring station in the state,” a SEZAD official said.

Adding to this, SEZAD acting CEO Dr Ismail bin Ahmed Al Balushi said, “The Port of Duqm, the Dry Dock, the Duqm airport, tourism projects and major roads were not affected by the heavy rains and winds."

Al Balushi visited a number of sites in the wake of Hikaa, so that an assessment over any damage – however minimal – could be conducted.

The acting CEO also thanked the efforts of emergency services that had been deployed to deal with the damage caused by Hikaa to the Wusta Governorate, as well as the Governor of Duqm and other public bodies, who had selflessly stayed on alert from the time the cyclone was announced, until it passed.

“The awareness efforts carried out by the teams led to the protection of the lives of residents and workers in the state,” said Ismail Al Balushi, adding that some damage had been done to one road, that led to the Chinese economic complex in Duqm and the Karwa project.

“The road referred to here is a secondary road,” he said. “The meeting was held with the contractor, consultant and engineers team at Tatweer Company to accelerate the preparation and repair of the road. Other road projects were not at all affected."