The Kremlin’s war on liberalism 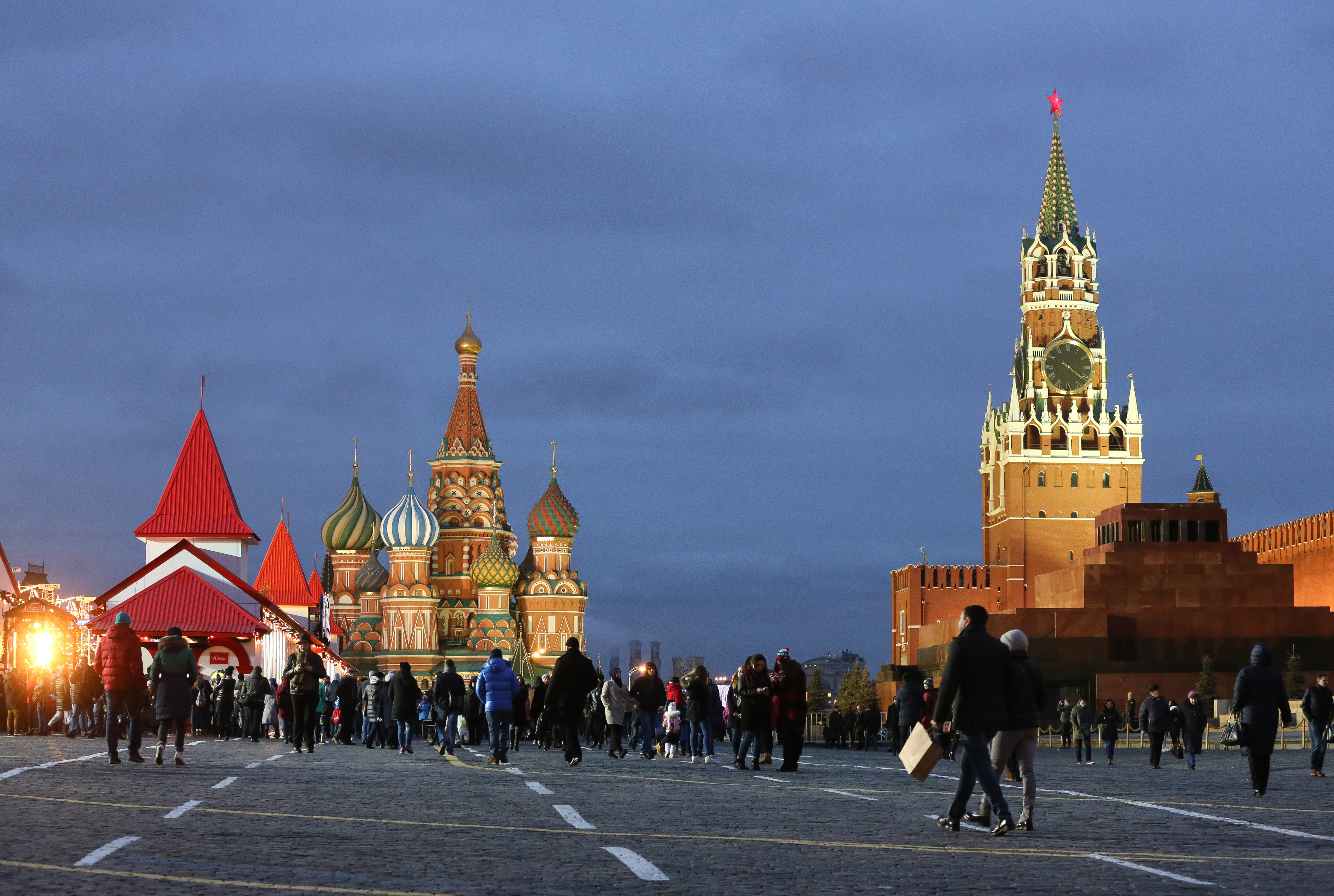 In the wake of the September 11, 2001, terror attacks in the United States, the so-called “War on Terror” was launched. But the US-led military invasions of Afghanistan and Iraq were not the whole of it; many countries also ramped up monitoring and policing of domestic media and ordinary citizens. Freedom of expression and personal privacy, governments claimed, would have to be curtailed for the sake of security. The damage has been particularly pronounced in Russia, where anti-terror regulations have often been used as a tool to muffle the voices of those who offer independent or alternative views, particularly views that are critical of President Vladimir Putin’s government. By using security as a pretext to flout Russia’s media legislation, which explicitly protects journalists from censorship, the government has undermined journalism considerably. That legislation was based on European and international law, and symboliced the victory of democracy in Russia. But the legislation’s integrity has been gradually eroded by amendments that limit free speech and journalists’ ability to work unimpeded, and by uneven application of existing rules. Consider the “law on counteracting extremist activities,” which restricts the rights to freedom of expression, assembly, and association. Enacted in 2012, amid nationwide protests against rigged elections, it has been used most often to target journalists and bloggers. Galina Arapova, the director of the Mass Media Defence Center (which has been targeted), has noted that the law can be applied whenever criticism is directed at entire groups or systems. This highlights the central problem with anti-extremism laws: “extremism” is far too broad a term to ensure that such laws are actually used to protect against terrorist attacks. There is similar ambiguity surrounding other related terms, such as “defamation” and “hate speech.” Defamation – defined with more broad descriptors like “libel” and “damage to reputation” – was reinstated as a criminal act in 2012 as well, with legislation that specifies “libel against judges, jurors, prosecutors, and law-enforcement officials” as an act worthy of harsh punishment. Such laws make investigations into official corruption far more difficult for independent journalists, who have often been taken to court by senior managers and state officials simply for reporting on their luxurious lifestyles. But, in recent years, the popularity of defamation lawsuits has declined, in favor of accusations of extremism and inciting hatred. Now, digging into corruption by local police is equivalent to inciting hatred against that “social group,” and “expert” linguists have also found journalists to be “inciting hatred” against employees of regional administrations, judges, and other authorities. Sometimes, such laws can be applied in truly bizarre ways, just to hamper the workings of the news media. For example, a newspaper could be accused of spreading hate and taken to court for publishing photos of the Nazi flag alongside an article about World War II. And the laws keep coming. In recent decades, more than 20 new laws and regulations that address the media have been introduced, most of them restrictive. These measures do not just limit the topics that journalists can safely cover; they also work to limit funding for independent media, by imposing restrictions on foreign investment and advertising. Such laws have forced many media organisations to move entirely online, or shut down altogether. Traditional media are not suffering alone. To target online publications, including blogs, Russia has imposed new regulations on Internet use. Any website with more than 3,000 visitors per day – not a particularly high number – is now considered a “media outlet” and therefore subject to the restrictive laws. Moreover, bloggers can no longer be anonymous, and online media can be banned without warning. The so-called “Yarovaya law,” signed by Putin last summer, takes this repression several steps further. Among other things, it obliges telephone and Internet providers to store records of all communications for six months and all metadata for three years; they must also help intelligence agencies decode encrypted messages. And it imposes harsher punishments for “extremism” (read: criticism) and “mass disturbances” (read: protests). The one law that is rarely applied is article 144 of the criminal code, which aims to protect journalists from harassment and other actions that obstruct their “lawful professional activities.” As a result, according to the Glasnost Defence Foundation, journalists’ rights are violated dozens of times each month in Russia. Journalists face threats, attacks, damage to equipment, unfair fines, firing, bans, and other forms of censorship, often soon after publishing some kind of criticism of regional authorities, law enforcement, or wealthy businesspeople. Knowing that no attempt to take legal action against the authorities or influencers who threaten them will produce any results, many journalists censor themselves. The Russian government’s assault on independent media has all but prohibited the kind of deep analysis and investigative reporting that is essential to a functioning democracy. Yet any outcry has been muted; in fact, few are discussing the repression at all. And that, after all, is precisely the point: lack of public engagement – not to mention inadequate professional solidarity and cooperation – means that Russia’s authorities can breathe easy. - Project Syndicate