WikiLeaks is politics for cowards 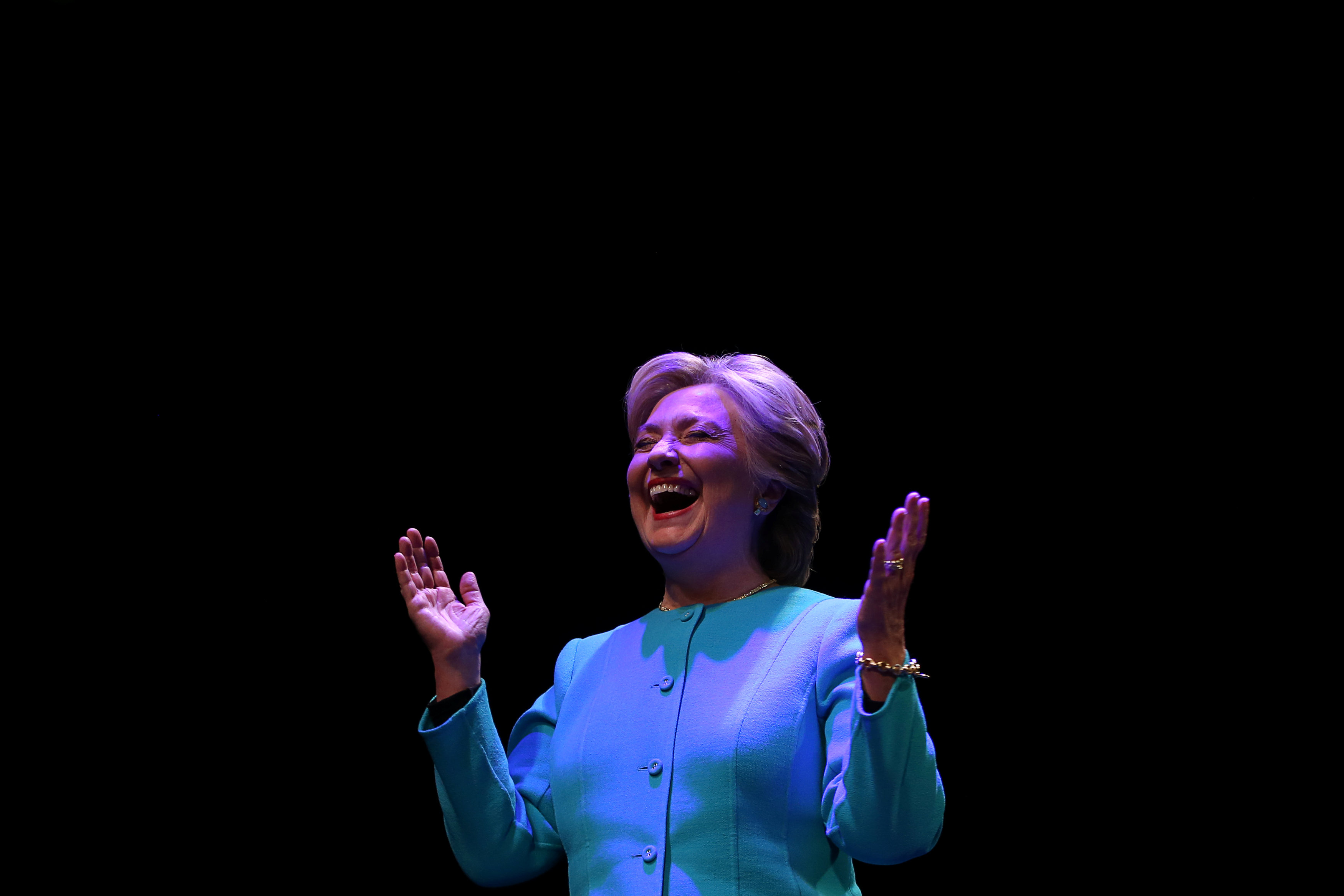 The public release, via WikiLeaks, of purloined e-mails and documents related to Hillary Clinton and her campaign has produced starkly different reactions. On the whole, the news media is nonplused.
In a typically snarky tweet, Washington Post reporter David Weigel mocked the notion that the WikiLeaks dump would alter the dynamics of the election, summing it up with the purposefully mundane revelation that “Clinton strategists debated how to respond to controversies.”
The leaks, which may or may not be part of a Russian effort to undermine Clinton in order to advance her rival, largely expose routine political discussion among staff engaged in the constant, necessary balancing of policy, politics and presentation. It’s an equilibrium that any successful campaign must achieve before assuming leadership of a successful government.
How far should the campaign go in appeasing popular Senator Elizabeth Warren? How would the media react if Clinton, in discussing her use of e-mails, said she was “bemused” by technology? How should the candidate reposition herself on trade, given the shifting politics?
To anyone who has worked in electoral politics, or extensively covered it, the WikiLeaks dump reads like a thousand variations on the theme of “dog bites man.” It paints a portrait of Clinton as a normal politician surrounded by a normal staff engaged in normal politics.
To many on the political right, that reality is unacceptable. They had told themselves that WikiLeaks would be the deus ex machina of this election, exposing Clinton as a treasonous person and delivering the White House, and all its broad powers, into the transgressive hands of Donald Trump. Now, having promised themselves scandalous gold, they re-imagine every dull pebble in the pan as a shimmering nugget.
Americans for Tax Reform, an organisation devoted to using the tax code to preserve and enhance the financial interests of the wealthy, packaged a leaked e-mail on gun regulation -- ATR leader Grover Norquist sits on the board of the National Rifle Association -- with a video that the group had unearthed of Clinton testifying on guns in 1993. “On April 14, 2016,” the press release stated, “ATR released previously unseen video footage from a non-C-SPAN camera showing Hillary’s visceral facial expression” as then Senator Bill Bradley of New Jersey discussed a proposed gun tax.
Not only is the video footage “previously unseen,” it emanated from a “non-C-SPAN camera.” Ooh-la-la. The secret footage shows Clinton silently nodding her head, appearing both sincere and thoughtful as she acknowledges either her agreement with, or merely the rudimentary comprehension of, another person. The “visceral facial expression” is recognisably human.
Judicial Watch, a right-wing organisation that has pursued Clinton for years and sued to gain access to her State Department e-mails, likewise has been sifting through its discoveries. After another batch was released last week, Judicial Watch President Tom Fitton stated in a press release that “the e-mails are further proof that Hillary Clinton used her office to provide special treatment -- even photo ops -- for donors to the Clinton Foundation.”
Judicial Watch is based in Washington D.C. Throughout that city, lobbying and law-firm offices, even cubicles occupied by junior staff, are accented with photographs of the occupant grinning next to President Ronald Reagan or George H.W. Bush or Bill Clinton or George W. Bush or Barack Obama or hundreds of other prominent politicians. There is cause for unease about Clinton’s use of a private e-mail system when she was secretary of state and, to a lesser extent, about the dual tracks of the Clinton family’s foundation work and the powers of the office that Clinton seeks. A proliferation of photo-ops, however, is not a threat to the republic.
There is more than desperation in these efforts to transform a “visceral facial expression” or a series of photo-ops into a sinister conspiracy. There is pathos. It reaches its logical conclusion in right-wing blogs, such as the popular Gateway Pundit, which posited that leaked e-mails suggest that Supreme Court Justice Antonin Scalia, who died last year one month before his 80th birthday, was murdered and that Clinton’s campaign chairman John Podesta was involved.
The suggestion is painfully stupid (you can read it here if you have an abundance of patience or a paucity of wits). Yet it’s a mistake to think that stupidity is the common ground for such wild charges. Norquist is no dummy, and most likely the others are plenty bright as well.
The source fueling the right’s recklessness isn’t stupidity. It’s cowardice. It takes a basic level of character and respect for truth to confront the world as it is rather than concoct fantasies that flatter your ideology, complement your anxieties and excuse your faults.
Clinton is a complex, real politician with formidable skills and obvious failings. The cartoon versions of the right -- and left -- are shabby frauds devised by people who shrink from the demands of honest politics. To defeat Clinton, and the political tradition she embodies, on the merits requires facts, arguments, policies, vision. Credible opponents rise to the task. For cowards, there’s WikiLeaks. - Bloomberg View