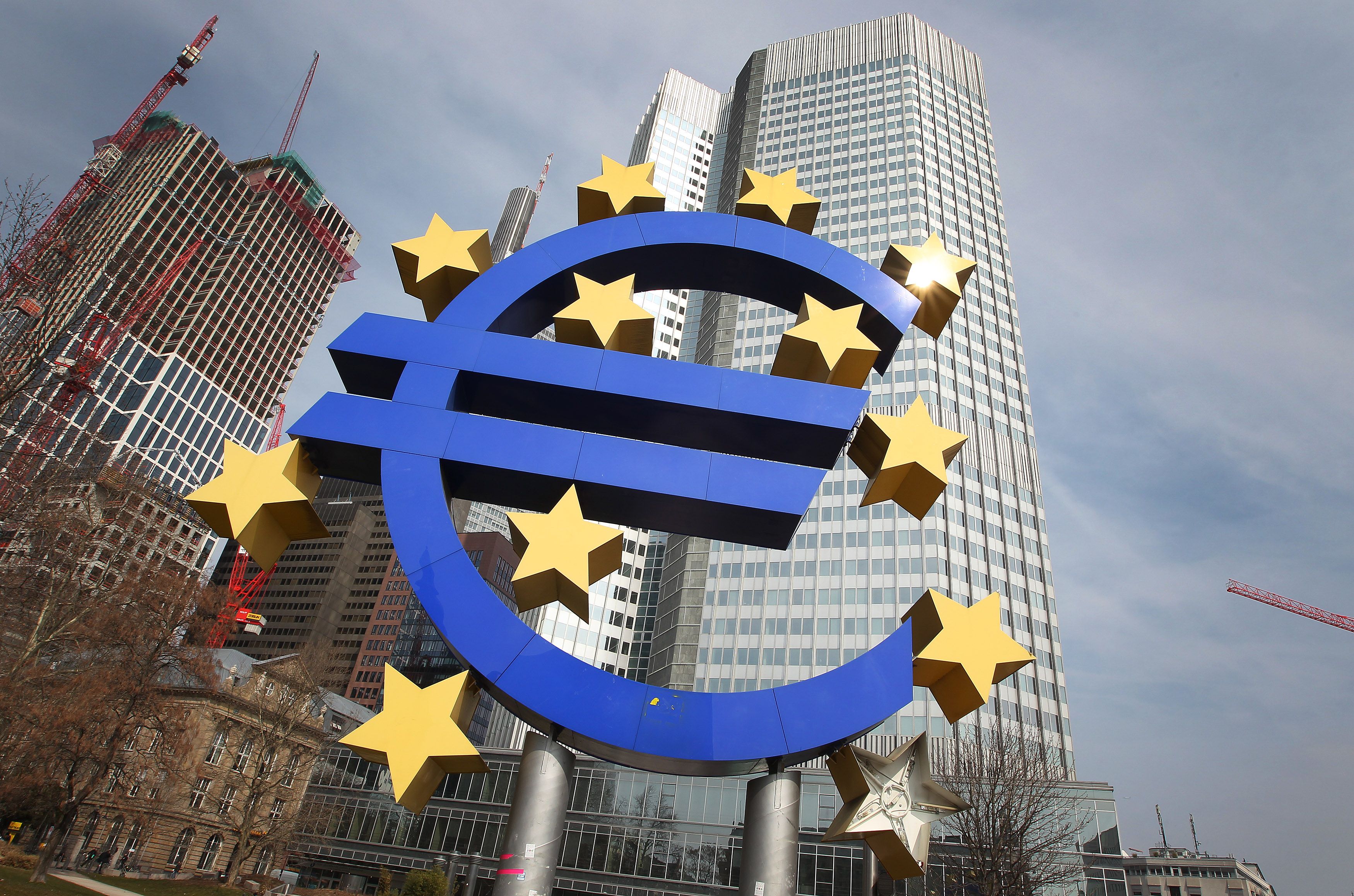 The European banking sector is crippled and highly fragmented. Though its problems are more acute for some countries and financial institutions, the sector runs on a level of profitability that is, on average, lower than its cost of equity and maintains a stock of non-performing loans and hard-to-value assets large enough to undermine its capitalisation for years to come.
Italy is a case in point. Not only is its dysfunctional banking sector undermining economic recovery and inhibiting investment; the sector’s troubles are the sharp end of a problem that affects the entire eurozone.
By the spring of 2012, it had become clear that the European banking system was a critical weak point in the euro’s architecture. Common banking supervision, a centralised resolution framework, and a mutualised deposit-guarantee scheme were understood to be necessary pillars of the eurozone. It was thought that these measures would help in the short term to accelerate bank repair, and that they would end financial fragmentation, establish a level playing field, reduce the risk of future banking crises, and ultimately contain and share the costs of banking failures.
But the road to hell is paved with good intentions. The European banking union, in its current state, is not only incomplete; its design flaws have made it a source of inaction and instability potentially worse than the ills it was intended to cure.
The deposit-guarantee scheme, for example, shows no sign of progress, and the debates on the single resolution fund and its lack of a public backstop to deal with large-scale banking distress are going nowhere. Finally, the bail-in rules were introduced before banks could issue enough bail-in-able debt.
These sequencing issues can and should be addressed over time. But there are far more troubling problems with the conceptual foundation of the banking union itself, in particular with its resolution framework.
Since 2007, EU countries have provided in excess of €675 billion ($757 billion) in capital and repayable loans and €1.3 trillion in guarantees to financial institutions in distress, so the desire to limit bailouts is understandable. This concern is all the more legitimate, given that bailouts have often hampered restructuring, resolution, and consolidation to preserve existing banking interests and practices, thereby delaying the necessary repair of balance sheets and zombifying the European banking system.
To be sure, international experience shows that public resources are sometimes necessary to minimize costs and hasten consolidation. But the logic of isolated intervention ignores the interconnectedness of the system, whereby distress in one large institution often creates spill-over effects that feed destabilising system-wide runs. That is why successful interventions in Spain and Ireland were comprehensive and required large amounts of national and European resources to establish a “bad bank” and ensure a system-wide subsequent triage of assets, recapitalisation, and consolidation.
Although these programmes’ comprehensive nature explains their success, neither the Banking Recovery and Resolution Directive nor the Single Resolution Board (SRB) are designed to put in place such systemic responses. In fact, the SRB even lacks the executive authority to implement its decisions, which are carried out by national authorities. It also lacks the ability to ensure that bank resolutions are accompanied by the necessary preventive steps in the rest of the banking system.
In short, the European banking resolution framework has confiscated the tools for intervention from national authorities (which was the right thing to do), without recreating them at the European level. As a result, neither national governments nor European authorities are empowered to act.
This leaves the Italian authorities with a limited set of options. A unilateral blanket bailout would stress the banking union, stretch public finances, and leave the Italian banking system with its structural weakness. Alternatively, they could also maintain the current piecemeal approach, which has essentially committed small amounts of public resources and forced the stronger banks to support the weaker ones. But this strategy cannot work for large institutions.
A third option would be to confront the European banking union’s shortcomings by setting out a comprehensive plan to restructure, recapitalize, and consolidate the Italian banking system, thereby ending decades of poor governance and bad supervisory practices.
This new approach would require, first, a substantial increase in the size of Atlante, the fund set up to recapitalize some of the weaker Italian banks, to enable it to play the standard role of asset triage of a “bad bank” for the entire banking sector. The need for further Italian public resources could be acceptable if the European Commission’s competition authority were to play a role in the governance of Atlante.
Second, once freed of their non-performing loans, banks would need to undertake precautionary recapitalizations, including the bail-in of subordinated bondholders and the immediate compensation of retail investors. Then, all banks should be given a tight schedule to raise capital privately, in accordance with the single supervisor’s instructions, to levels that create a sufficient buffer to ensure their viability; banks that fail to meet this schedule should be resolved.
Finally, and most important, deep reforms should be undertaken to facilitate a real shift in banks’ business models in order to restore their profitability. Such reforms should include dedicated redundancy schemes for bank employees (to facilitate consolidation), an overhaul of solvency law and court procedures (to redress repossession delays), and profound changes in corporate governance, particularly in the cooperative banking system.
European authorities are unable to design such a plan, owing to the banking union’s fragmented and incomplete competencies. It is up to Italy to break the vicious cycle of inaction and take the bold steps needed to repair Italian banks (and avert a real crisis), which would also provide a blueprint for redressing the inadequacies of the European resolution framework. Italy needs to show that one can be both a firefighter and a builder. - Project Syndicate