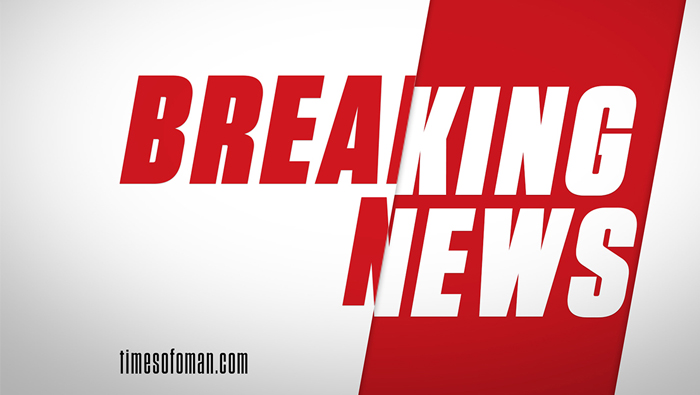 Yangon: A ferry sank in a river in northwestern Myanmar, killing at least 32 people with scores missing, a rescue official said on Monday.
About 150 people had been rescued from the Chindwin river in the Sagaing region after the ferry capsized on Saturday, said Sa Willy Frank, head of the regional relief department.
As of about 4 p.m. on Monday, 32 bodies had been recovered, leaving more than 60 people still unaccounted for amid a continuing salvage operation, he said. Kyaw Htay Lwin, a lawmaker in the Sagaing regional parliament, said the number of missing could be higher.
"I heard from witnesses that the boat was packed with at least 300 passengers, despite its official capacity of around 120," he said.
The ferry was travelling from Homalin to Monywa when it sank at about 5 a.m. on Saturday close to Kani, about 85 miles (137 km) northwest of Myanmar's former royal capital, Mandalay. Marine accidents are common in Myanmar, where many people rely on crowded boats that are often in a state of disrepair for transport. Sixty-four people drowned off the western state of Rakhine when an overloaded ferry sank in bad weather in March 2015.