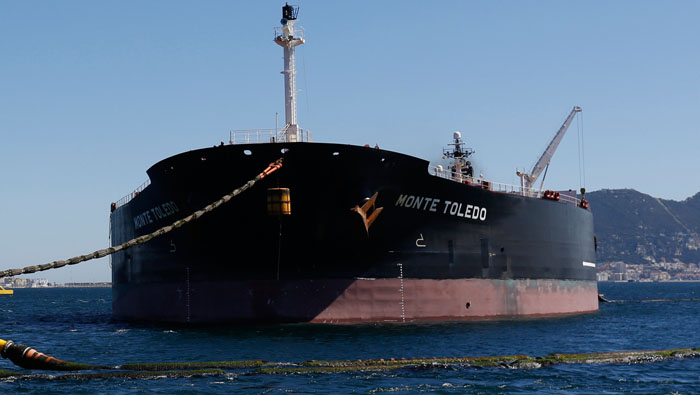 Tehran: Iran, Opec’s third-biggest member, plans to boost its oil output to a level of 4 million barrels a day this year, potentially complicating the producer group’s plan to cut supply in an effort to prop up prices.
Iran will raise production from 3.89 million barrels a day currently, Ali Kardor, managing director of National Iranian Oil Company, said on Monday at a conference in Tehran.
Amir Hossein Zamaninia, deputy oil minister for international affairs, told reporters the country pumped 4.085 million barrels a day before sanctions were imposed on its economy. “We need to reach pre-sanctions production levels,” he said.
Iran currently exports more than 2.2 million barrels a day, Zamaninia said. The country is seeking to recover the share of crude markets it held before sanctions, which were eased in January.
The Organisation of Petroleum Exporting Countries (Opec) will meet next month to seek agreement on how to put into effect a planned cut in the group’s output. Opec decided last month in Algeria to reduce its collective production to between 32.5 million and 33 million barrels a day to rein in a global glut and support prices, though it may exempt Iran from any cuts.
Iran lost its position as Opec’s second-biggest producer after international sanctions were tightened in 2012 and has defended its steps to ramp up output to return to prior levels.
Opec will discuss individual production quotas for its members at a meeting in November, Zamaninia said. However, Opec data for Iran’s production based on estimates from secondary sources such as analysts and journalists is “not acceptable” for use in determining the country’s individual quota, Kardor said.
The country pumped 3.63 million barrels of oil a day in September, data shows. Iran is pumping at full capacity, Kardor said. - Bloomberg News