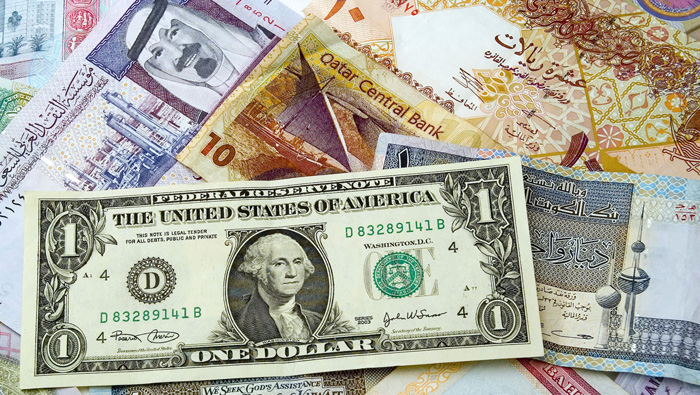 Muscat: Gulf Cooperation Council (GCC) sovereigns’ financing needs in 2015-2019 could total $560 billion, says S&P Global Ratings, as the consequences of the sharp fall in crude oil prices are clearly visible in GCC sovereigns’ fiscal and external accounts
The region's funding requirement has been mounting since 2015, when the drop in oil-related revenue turned fiscal surpluses into deficits, although these differ among the sovereigns in scale and duration, the S&P said. “We estimate that, in nominal terms, GCC sovereigns' combined fiscal deficit will reach $150 billion (12.8 per cent of combined GDP) in 2016 alone.”
As a proportion of GDP, the agency expects that in 2016-2019 these deficits will average around 10 per cent a year in Bahrain, Oman, Kuwait, and Saudi Arabia, and 4 per cent on average in Abu Dhabi and Qatar.
GCC sovereigns' financing needs will likely remain substantial over the next several years, given the region's almost uniform dependence on hydrocarbons, S&P said, adding: “We forecast that the cumulative funding requirement could be as high as $560 billion between 2015 and 2019. The resulting imbalances and their likely impact have been central to our view of a significant deterioration in the region's creditworthiness over the past 18 months. Although most governments' balance sheets remain a rating strength, the related assets are finite.”
Furthermore, the agency said that international liquidity sources could start to dry up at a time when foreign inflows are most needed and the liquidity of domestic banking systems is diminishing. This creates uncertainty about how, and at what price, GCC sovereigns will cover their fiscal deficits.