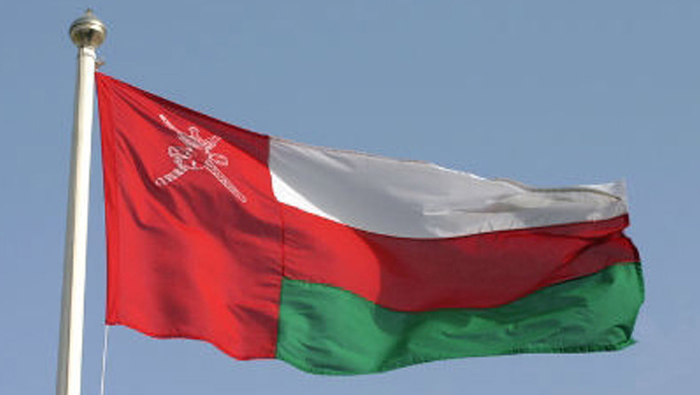 Muscat: A terrorist attack which took place in the Arab Republic of Egypt on Friday has been strongly condemned by the Sultanate.

“The Ministry of Foreign Affairs strongly condemns the terrorist attack in Bir Al Abd, West of Arish City in the Northern Sinai Province,” the ministry said in a statement.

The attack resulted in the deaths of twelve Egyptian soldiers while six others were wounded.

“The Sultanate in cooperation with the Arab Republic of Egypt’s government and people will stand against all who want to compromise the safety and stability of the nation,” said the statement.

The ministry reiterated its solid stance against violence and terrorism in “all shapes and forms, anytime and anywhere”.

“We offer our deepest condolences to the families of the martyrs and pray for a speedy recovery for the wounded,” said the ministry’s statement.