Ansari arrives in Hungary; cross-border terror to be discussed 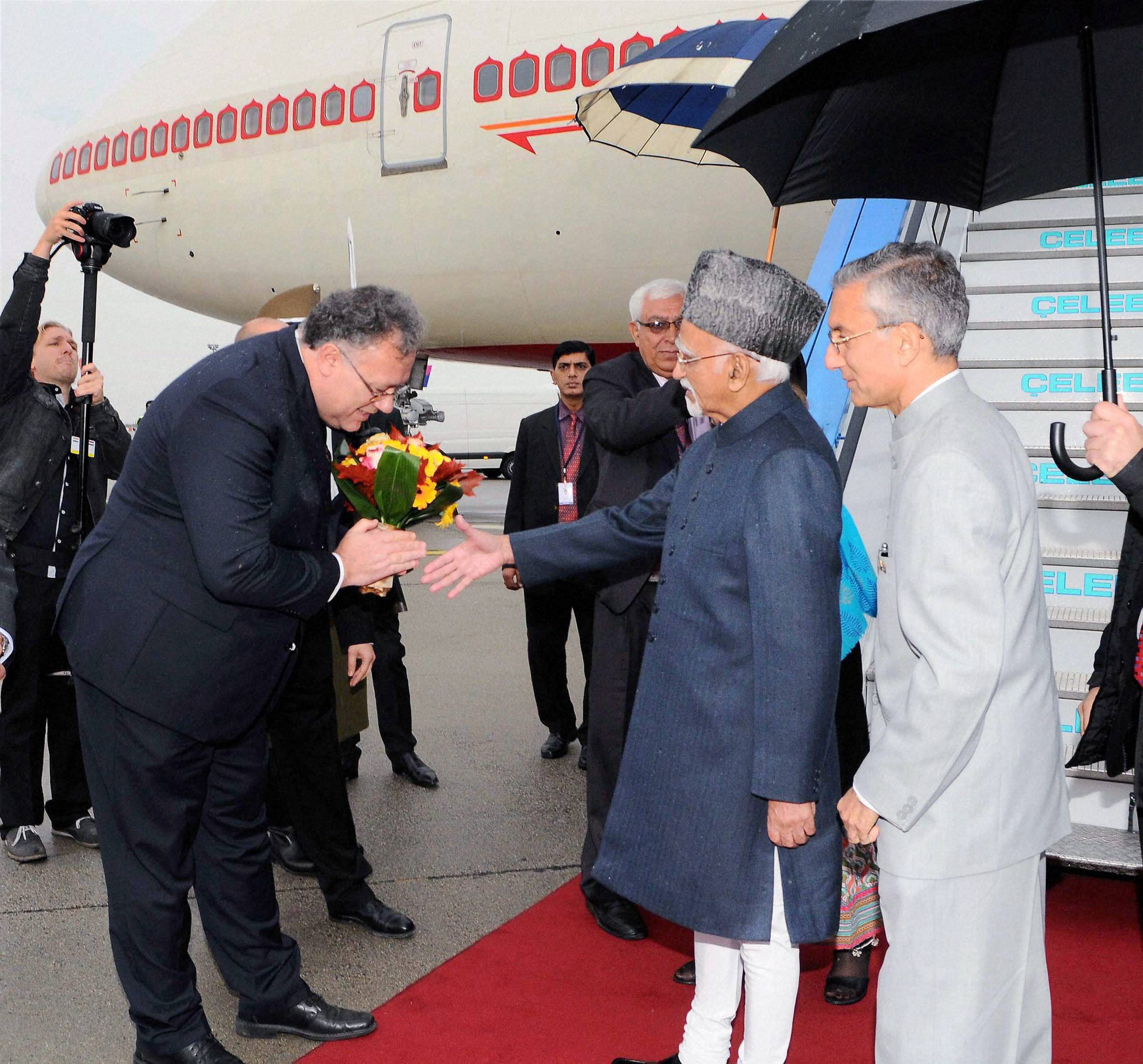 Budapest: Vice President Hamid Ansari on Saturday arrived here on a three-day visit to Hungary during which he will raise the issue of cross-border terrorism affecting India along with a host of bilateral issues.
The visit comes amid the current tension with Pakistan in the wake of the Uri terror attack and subsequent surgical strike carried out by the Indian Army.
The issue of terrorism emanating from across India's border will be raised during the bilateral meetings the vice president will have with Hungary's President Janos Ader, Prime Minister Viktor Orban and the top leadership.
Secretary (West) in the Ministry of External Affairs Sujata Mehta has said that terrorism will be the major theme in the vice president's bilateral talks in Hungary.
Ansari will interact with students, academicians and the Indian community during his three-day stay in the country.
The vice president's visit to Hungary comes over two decades after then president Shankar Dayal Sharma had visited the central European country in 1993.
Around 50 Indian companies are operating in Hungary and have made their base to expand their businesses in other European countries. After this trip, Ansari will visit Algeria from October 17 to 19.