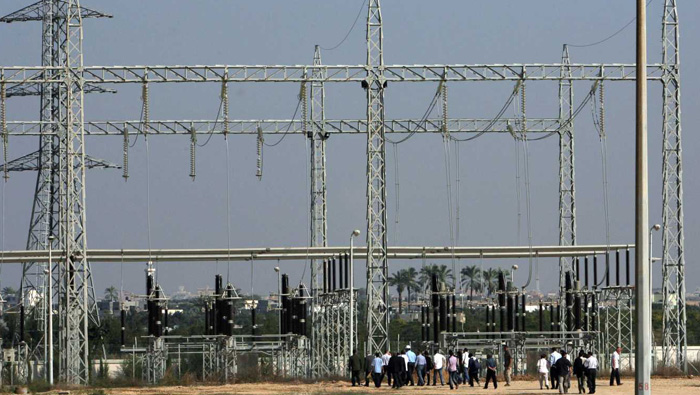 Muscat: An increase in electricity tariff of large industrial and commercial users is expected to push up the operating cost of companies in Oman, leading to less competitive advantage for the local firms in both domestic and overseas markets, said industry sources.
Oman government last week decided to increase electricity tariff of large consumers, mainly government, commercial and industrial users, with effect from January 1, 2017, which will impact 10,000 large scale consumers.
State-run Authority for Electricity Regulation (AER) said that the new tariff applicable to those consumers who use more than 150 megawatt hours (MWh) per hour will be in the range of 26-30 baisas per kilowatt hour (kWh) in the case of low voltage customers and 18-22 baisas for high voltage customers. This is against the existing tariff of 20 baisas per kWh for commercial, 12-24 baisas for industries and 10-30 baisas for government sector.
The impact will be more on power intensive industries, including steel, chemical, smelter, ceramic tile, glass, metal processing and cement industries since a sizable portion of their manufacturing cost is for electricity.
Earnings of other industries (which have either captive power plants or consume less power) will also be affected, but to a lesser extent.
“We are evaluating the impact as our business is power intensive. We operate electric arc furnaces, which require large amount of power. The impact will be quite substantial,” Naushad Ansari, chief executive officer of Jindal Shadeed Iron & Steel, told ‘Times of Oman’. He added that the company is operating in a market (mainly Gulf region) where steel is not doing well.
“We are not only selling in Oman, but also export steel outside the country. The countries where power tariff is cheap are supplying products at cheap prices. And the customs duty in Oman is also very small,” he added. Companies from China, Turkey, Qatar and Saudi Arabia will be in a better position to compete with Omani firms with the emerging situation. “These companies have an edge now.”
Echoing a similar view, S. Gopalan, chief executive officer of Reem Batteries & Power Appliances, said; “The impact on industries will depend on the nature of manufacturing process – whether industry uses a lot of power.” He also said that the industries that are going to have major impact would be metal processing, including aluminium, and battery makers.
The cost-competitiveness of Omani industries has been steady losing every passing year in view of an increase in natural gas price last year and the recent plan to raise electricity price.
“Now, industries will have to come out with innovative technologies, more efficient processes, which will help reduce power consumption,” added Gopalan. He also noted that since his company charges batteries, it uses a lot of power in the manufacturing process.
However, S. G. Gedigeri, chief executive officer of Oman India Fertiliser Company (Omifco), said that the increase in power tariff will have a marginal impact on the operating cost of his company since it has a captive power plant (60 megawatt capacity).
“The government is taking these steps to deal with the new reality. As part of this initiative, the government has removed subsidy on fuel and now it is extended to other areas,” said a senior finance professional, who does not want to be named.
“It will have a negative impact in the short-term. However, in the medium-to-long-term, it will improve the competitiveness of industries in Oman. Companies will be forced to take steps to make manufacturing processes more efficient,” added the finance professional
. He also noted that foreign investors always look for stability in economic policies, which is important for attracting the much-needed foreign direct investment. However, at the same time, investors will realise that the changing economic scenario (with a fall in oil prices), has forced the government to take such a step.
“With the current operating cost, local companies are finding it difficult to competitive with international brands,” said V. T. Saileswaran, managing director of Apollo Hospital Muscat. He also noted that various service providers, including hospitals, will pass on the additional cost to end consumers.