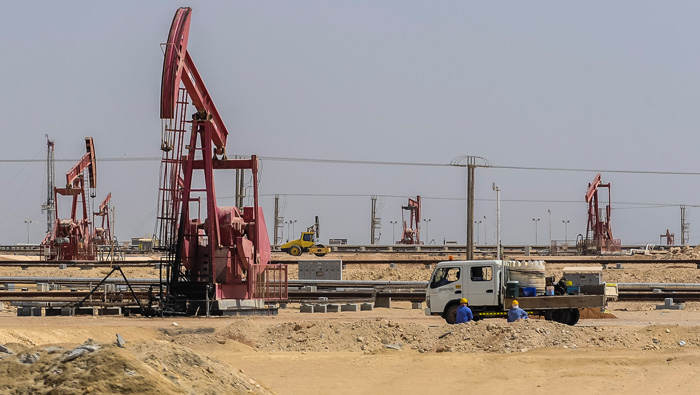 Muscat: Oman’s crude oil production marginally fell by 0.92 per cent in September to 30.1 million barrels, according to the monthly report issued by the Ministry of Oil and Gas.
During September 2016, a total of 24.95 million barrels (831,743 barrels per day) were exported from the Sultanate, showing a 0.15 per cent increase compared to August 2016, according to the report.
Exports to China recorded a sharp fall compared to August, where 66.79 per cent of the total production was exported - a 14.51 per cent decrease from the previous month. The United States was able to import 11.85 per cent of the total Oman Crude taking second place after China.
Japan recorded an increase in import of Oman Crude oil registering a 5.7 per cent increase compared to August.
South Korea became more active, after stopping imports in August, and imported 8.02 per cent of the total production in September while the Taiwanese imports dropped by 3.27 per cent, recording a 4.01 per cent share of the total Oman Crude oil exports.
The Omani crude oil was quoting at $45.54 per barrel at the New York Stock Exchange with an increase of $0.26 during September 2016 while at the Intercontinental Stock Exchange in London it recorded a price of $47.24, which is an increase of $0.08 per barrel. A slight decrease was recorded at the Dubai Stock Exchange by 0.2 per cent.