Naypyitaw: Hundreds of lawmakers from Aung San Suu Kyi's National League for Democracy were sworn into Myanmar's parliament on Monday, with enough seats to choose the country's first democratically elected government since the military took power in 1962. The NLD won some 80 per cent of elected seats in November's historic vote, catapulting it to power as Myanmar's ruling party after decades of struggle that saw many of its members imprisoned.
But the junta-drafted constitution means the party will have to share power with the army that for years suppressed, often brutally, the Nobel Peace Prize laureate and her allies.
The first sitting of the NLD-dominated parliament is another step in Myanmar's drawn-out transition, which started with the election and will go on until the NLD government officially begins its term in April after parliament has picked a president.
"This is Myanmar's first parliament in years that was chosen by the people," said Pyon Cho, who is now a lawmaker and spent 20 years in jail as a member of the anti-junta group the 88 Generation Students.
"We have the majority. We have the duty to fulfil our manifesto and change the lives of the people in this country."
Some new members looked disoriented as they wandered through the enormous parliament building in the purpose-built capital raised by the junta in secret from the rice paddies.
The presidential nomination process is likely to take place later in the month, NLD members said.
Under the 2008 constitution, Suu Kyi is barred from taking the position because her children are not Myanmar citizens. She has given no indication as to who will take over from outgoing President Thein Sein and the NLD has no clear number two.
Suu Kyi has said she will be "above the president" and in complete control of the government, but the NLD has not explained how she will do this.
Each of the parliament's two chambers will choose a presidential candidate and the military officials who hold a quarter of seats will also put forward their own nominee. A combined session of the chambers will then vote on the three candidates.
The winner will become president, with the other two serving as vice presidents. This week, the NLD will focus on appointing parliamentary speakers, who were announced last week.
It will also prepare for the start of state and regional assemblies on February 8, some in places dominated by large ethnic minorities such as Shan State in the east or Rakhine in the west.
Expectations are towering for Suu Kyi, who is regarded with an almost religious zeal in the Southeast Asian nation.
Suu Kyi spent 15 years under house arrest after the NLD won an election in 1990. The junta never recognised the result of that vote.
Myanmar's 51.5 million people expect the NLD to fix everything, from completing the transformation of an economy stunted by decades of isolation to bringing peace to states riven by ethnic conflict.
"They (people) hope that every problem will be solved automatically after the NLD becomes the government, FDI (foreign direct investment) will come in," said Shwe Mann, the outgoing speaker of parliament, who is close to Suu Kyi despite being a former leader of the junta-linked Union Solidarity and Development Party.
"To accomplish the challenges, they need to choose the right people and put them in right positions," said Shwe Mann. "This is also my main concern, because it will decide the performance of her government." 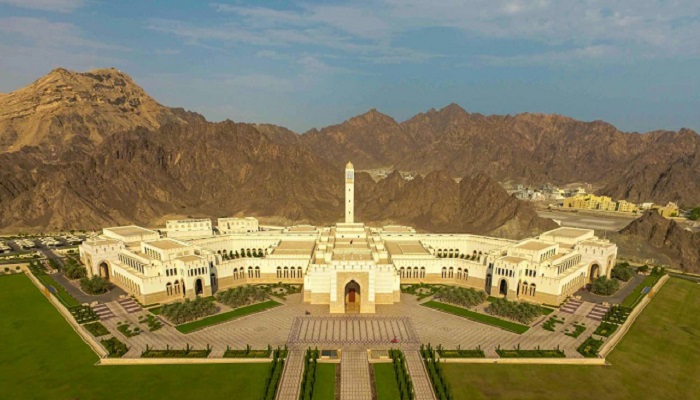 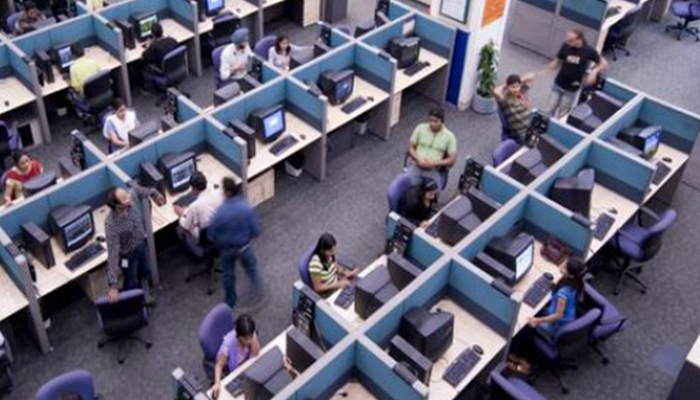