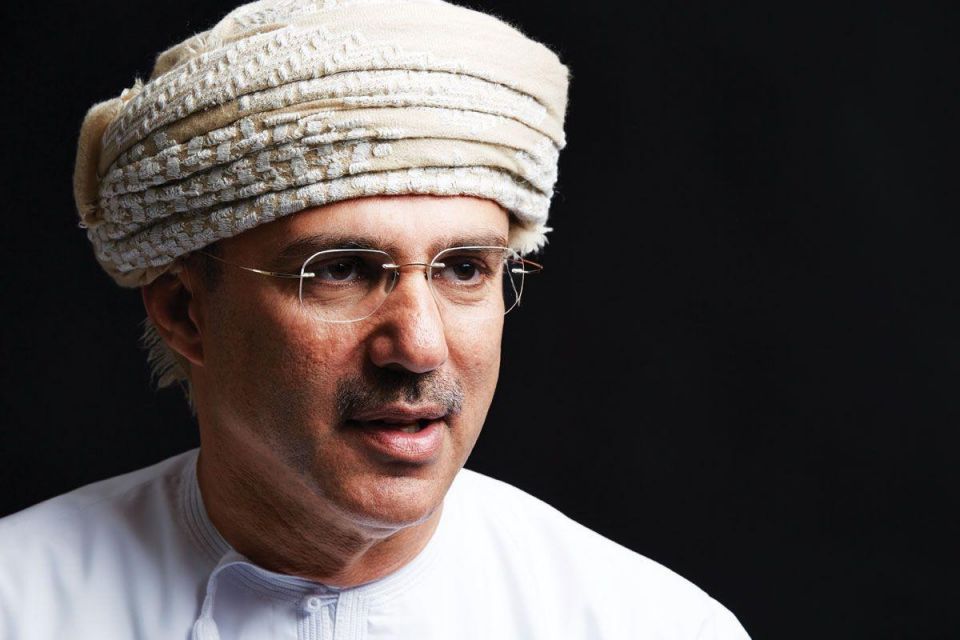 The imposition of new tariffs on Chinese goods by the United States serves as an important reminder of the ongoing US-China trade war. There are increasing concerns about the fate of this war that will have a defining impact on the United States’ enormous trade deficit and the stunted growth of the Chinese economy, in addition to escalating tensions between the two largest global economies.
It is still not evident who pays for these US tariffs. While some believe that Chinese manufacturers bear the cost, the fact is that it all depends on the US need for Chinese products. So, the intensifying trade wars between the two may ultimately add extra costs for US consumers and result in a hike in the prices of products imported from China.
Since China is still the largest trade partner of the United States, a small percentage of Chinese companies have reduced their prices to sustain their business relationships with their American counterparts. However, Chinese exports to the United States dropped by nine per cent in Q1 2019, causing considerable damage to US companies and augmenting concerns about the Chinese economy.
Importing from other locations or relying on local products is not an easy fix for the United States due to China’s firm standing as a global economic power.
The Americans have not adopted a viable approach towards negotiation, and neither have the Chinese, who responded in kind – by imposing tariffs on US goods. The best way to resurrect the relationship is an open-ended negotiation that would allow both parties to explore how to collaborate as trade partners that empower each other in addition to benefiting the world’s nations.
However, the circle of disagreement has only widened in recent months, resulting in a decline in sales across industries and unnecessary losses.
What is the position of countries of the GCC region on this trade war? These countries are strategic allies of the United States and have strong economic ties with China at the same time.
So far, their trade relations with either China or the US have not witnessed any tangible adverse consequences. Furthermore, none of the countries has entered any serious negotiations with either party to reevaluate their trade relations. However, the long-term economic impact remains to be seen.
Regardless of sustainability plans and economic diversification efforts, oil is a major driving force for economies in the GCC region. If mutual threats between China and the US persist, the demand for oil will dwindle, with economies worldwide poised to bear the brunt.
This disagreement does not benefit anyone, least of all the two economic powers that could thrive with a symbiotic approach towards imports and exports.
Although imposing tariffs seems to be an easier solution than negotiation, the world may ultimately pay a heavy price. Both parties need to find a better solution together.
The matter only grows more complex if we examine it in a global context, as highlighted by the economic challenges facing the EU, including Brexit, which raises a host of questions about the future.
Brexit has caused a state of uncertainty for the past three years that may redefine the economic relationship between the UK and countries of the GCC region and pave the way for a wider range of free trade agreements.
Brexit may ultimately lead to boosting trade and reviving import and export activities, alleviating some of the fallout of the US-China trade war, but only if the UK exits the EU with minimal economic and diplomatic damages.