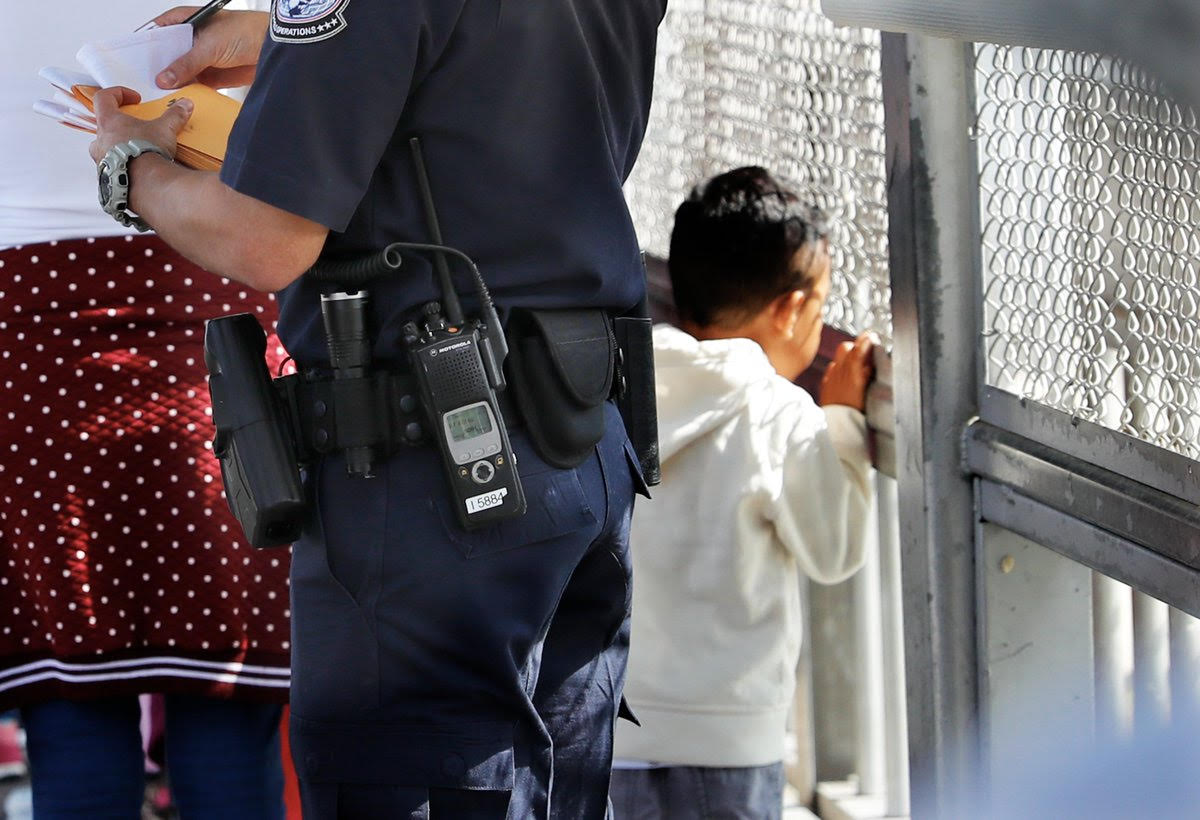 Washington: The US Supreme Court has given the go-ahead to President Trump's administration plan that severely limit the ability of migrants to claim asylum.

Under the rule, people arriving via a third country must claim asylum there first before arriving at the US border.

Legal challenges against it continue but the ruling means for now it can be enforced nationwide.

The plan will affect tens of thousands of Central American migrants who travel north, often on foot, through Mexico.

The Trump administration unveiled the new asylum policy in July but it was almost immediately blocked from taking effect by a lower court ruling by a judge in San Francisco.

Curbing migration levels has been a key goal of Donald Trump's presidency and forms a major part of his bid for re-election in 2020.

The change will affect non-Mexican migrants trying to enter through the US southern border.

This includes, but is not limited to, those from Central American countries who have made up the vast majority of those seeking asylum so far this year.

Some 811,016 people were detained on the south-western border up until the end of August 2019, and of these, nearly 590,000 were from El Salvador, Guatemala and Honduras. The majority arrived with at least one other family member.

Many of those arriving are fleeing violence or poverty and travel north through Mexico until they reach the US border. Upon arrival, they must pass a "credible fear" interview to seek asylum in the US, which most do.

The rule change means they would fail had they not claimed asylum in another country they had first passed through.

The American Civil Liberties Union, which challenged the ruling, argued it drastically limited those eligible for asylum.

"The current ban would eliminate virtually all asylum at the southern border, even at ports of entry, for everyone except Mexicans," it said in a petition.

A lawyer for the group described the ruling as a "temporary step" and said it remained confident at challenging the change.

"The lives of thousands of families are at stake," Lee Gelerent said.

Anyone who has been rejected by a third country or is a victim of human trafficking can still apply.

A US justice department spokesperson said the decision would help "to bring order to the crisis at the southern border, close loopholes in our immigration system and discourage frivolous claims”.

The rule change overturns long-standing convention that the US hears asylum claims no matter how people have arrived at the border.

"Once again the Executive Branch has issued a rule that seeks to upend longstanding practices regarding refugees who seek shelter from persecution," Justice Sotomayor wrote.

The route to the US is dangerous, with Central American migrants often deliberately sought out by gangs in neighbouring countries because they are vulnerable.

There are questions over whether Mexico and Guatemala can cope with a surge in asylum claimants.

Mexican officials, who have been working to crack down on migration, have already pushed back strongly against the plan.

Earlier this week, Foreign Minister Marcelo Ebrard reiterated that Mexico would not become a "third country" for US-bound asylum seekers.

The Mexican president, Andres Manuel Obrador, earlier on Wednesday posted an image of himself on the phone to President Trump.

They are yet to publicly comment on the Supreme Court's latest ruling - which is the second in favour of Trump's migration plans so far this year.

In July the nation's top court ruled Trump can use $2.5bn (£2bn) of Pentagon funds for his long-promised southern border wall.