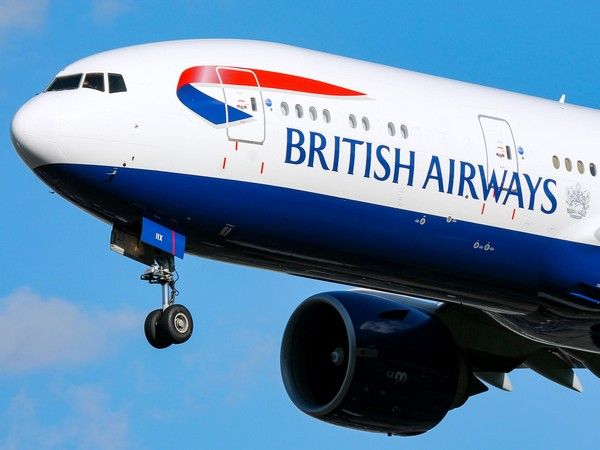 London: British Airways (BA) says it will take "some time" for flights to get back to normal, despite the end of a two-day strike by pilots.

BA was forced to cancel almost all of its flights on Monday and Tuesday due to the strike over pay.

But it expects further disruption in the coming days as it tries to get customers to their destinations.

"The nature of our highly complex, global operation means that it will take some time to get back to a completely normal flight schedule," BA said.

"Due to the union's strike action, nearly half of our fleet of over 300 aircraft and more than 700 pilots will start the day in the wrong place [on Wednesday].

"In addition, more than 4,000 cabin crew have had disruption to their rosters, and in many cases will be unable to operate again for several days due to legal rest requirements.”

The airline is offering affected customers refunds or the option to re-book to another date of travel or an alternative airline.

BALPA said that the strikes had been a "powerful demonstration of the strength of feeling of BA pilots”.

Tens of thousands of flights had to be cancelled, costing BA an estimated £40 million a day.

It called on the airline to come "back to the negotiating table with some meaningful proposals" to try to avert the next scheduled strike, on 27 September.

BALPA general secretary, Brian Strutton, said: "Surely any reasonable employer would listen to such a clear message, stop threatening and bullying, and start working towards finding a solution.”

Pilots had previously rejected an 11.5 per cent pay increase over three years proposed by BA in July.

BALPA says its members have taken lower pay rises and made sacrifices during more stringent times for the airline in recent years.

But it says that now BA's financial performance has improved - its parent company IAG reported a 9 per cent rise in profits last year - they should see a greater share of the profits.

BA has said its pilots are already paid "world-class" salaries, and has described the pay offer as "fair and generous”.

After three years of the proposed pay deal, some captains could be taking home more than £200,000 per year, including allowances, it said.