A path to self-reliance for Afghanistan 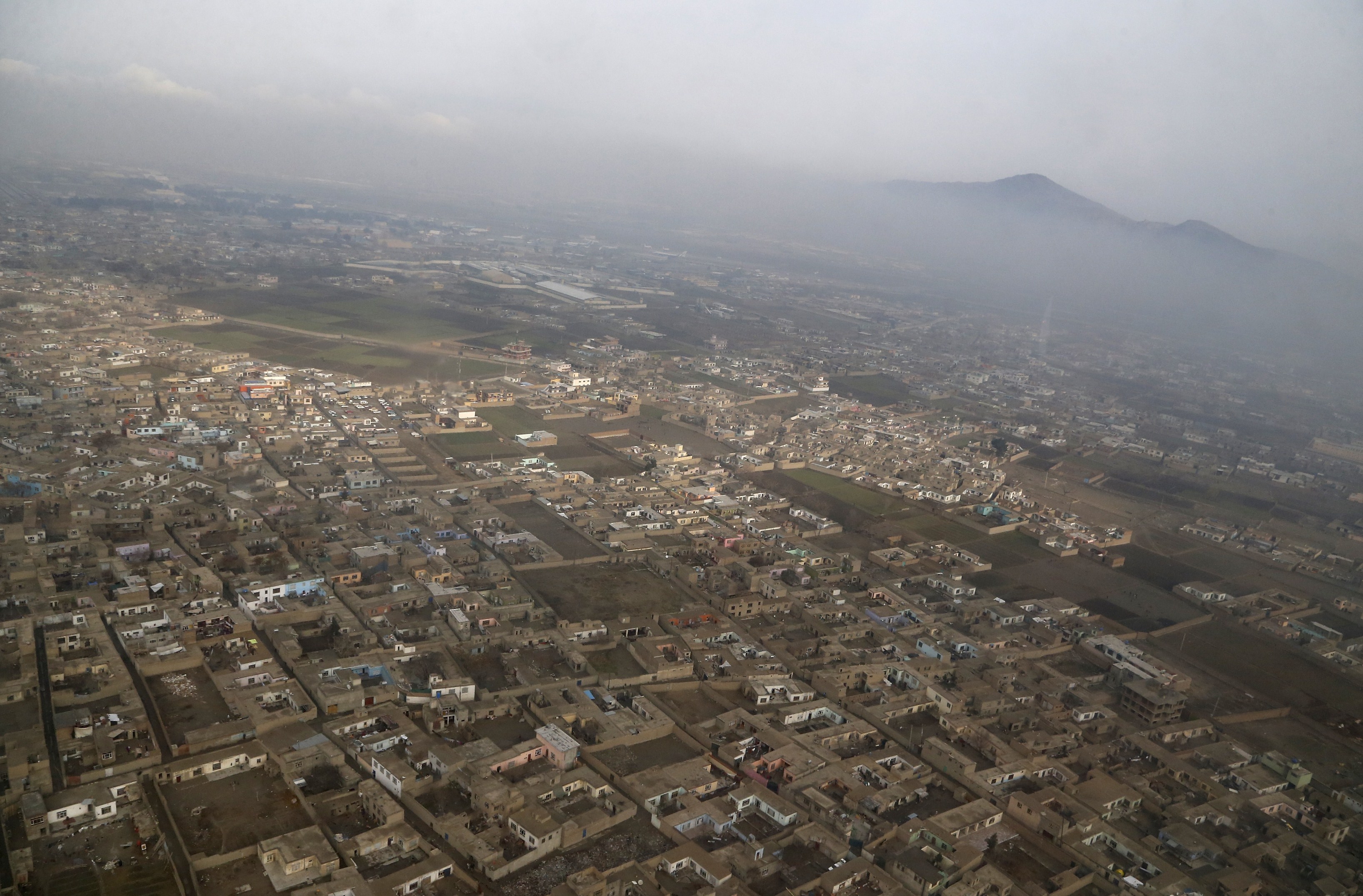 The Brussels Conference on Afghanistan this week marks an important opportunity to create a roadmap for the country’s future. While Afghanistan’s current path has led to some progress, it is far from the most direct route to prosperity – not least because of deep flaws in aid delivery and domestic governance.
Since President Ashraf Ghani was elected in 2014, the flow of aid to Afghanistan has declined sharply. And the aid received has not been delivered in a way that really promotes state-building, with international donors largely bypassing the Afghan government, in order to fund discrete stand-alone projects. From 2002 to 2010, 82 per cent of the $56 billion in aid delivered to Afghanistan was spent through non-state institutions.
There was some justification for this approach. Donors believed that the Afghan state was too weak and corrupt to use their money effectively. And they were not entirely wrong: Patronage and graft remain rampant in Afghanistan.
This is partly a legacy of former president Hamid Karzai. During his term, from 2004 to 2014, Karzai exchanged the most senior positions in the national government, as well as provincial governments, for political support, and often granted impunity to corrupt officials.
Despite these challenges, aid delivered through the government fostered the domestic economy and the development of state institutions.
But the focus on aid through non-state institutions has created a private sector for public goods that, in fiscal terms, is larger than the actual government of Afghanistan. This has undermined the effectiveness of state institutions, increased costs (by requiring multiple contractual arrangements), and, in some cases, exacerbated corruption.
Another problem with aid to Afghanistan lies in its allocation. From 2002 to 2010, donors channeled more than half of the total aid to the security sector. Development aid also tended to go toward military objectives, especially in insecure areas. (Nonetheless, since the departure of most international combat troops over the last couple of years, the security situation has deteriorated.)
Meanwhile, only 3 per cent of total aid was spent on education. Unsurprisingly, 40 per cent of children of primary- and lower-secondary-school age are not in school.
Afghanistan’s total estimated public expenditure for the next five years (2017-2021) is $60 billion. But, on average, there is a 74 per cent financing gap annually. The Afghan government expects to fill this gap through foreign aid. Putting Afghanistan on the path to self-reliance will require both the Afghan government and its donors to change course.
For starters, donors should channel a larger proportion of aid through the Afghan government budget and national systems. This is not an entirely new idea. In 2010, at the International Conference on Afghanistan in Kabul, donors agreed with the Afghan government to channel at least 50 per cent of development aid (excluding military expenditures) through the government budget and to improve the alignment of their off-budget spending with national priorities.
But the agreement did not go far enough to make the state fiscally larger than the private sector in terms of the delivery of services (and only some donors met or surpassed the target). In fact, 75 per cent of total development aid delivered to Afghanistan should be channeled through the government budget and national systems. This can and should be achieved by 2018.
Of course, such an approach can work only if the government improves its own delivery of public services, including by boosting the quality of its civil service and freeing it from political pressures. The good news here is that Ghani’s government has already recognized the problems presented by patronage, corruption, and institutional weakness, and has promised to tackle them. So far, however, progress has been slow.
Ghani’s government can accelerate the pace of progress by introducing a much more meritocratic system of civil-service recruitment and promotion. A zero-tolerance policy on corruption – especially in the judiciary and the finance, commerce, mining, police, health and education ministries – is essential.
Furthermore, to improve accountability and increase government revenues, the tax system should be reformed and strengthened. Afghan citizens, through civil-society organisations, and international donors can play an important role in spurring the government to follow through in implementing such reforms.
The final piece of the Afghan puzzle will be put in place when the government and donors channel aid toward investment in programs with long-term objectives. While some short-term measures are needed to enhance stability, their impact will quickly fade without long-term programmes aimed at building institutions and laying the foundation for a dynamic economy.
Priority should be given to investment in human capital, particularly education and health, and in job-creating sectors like agriculture. The development of the energy and infrastructure sectors is also important, as it can help to underpin the growth of manufacturing and provide much-needed government revenue.
While the challenges facing Afghanistan are immense, they are not insurmountable. The improved delivery and allocation of aid, together with deep governance reforms and smart investments, can put the country on the path to prosperity. After decades of war and instability, that is clearly in the entire world’s interest. - Project Syndicate