Britain needs fracking, but let's do it properly 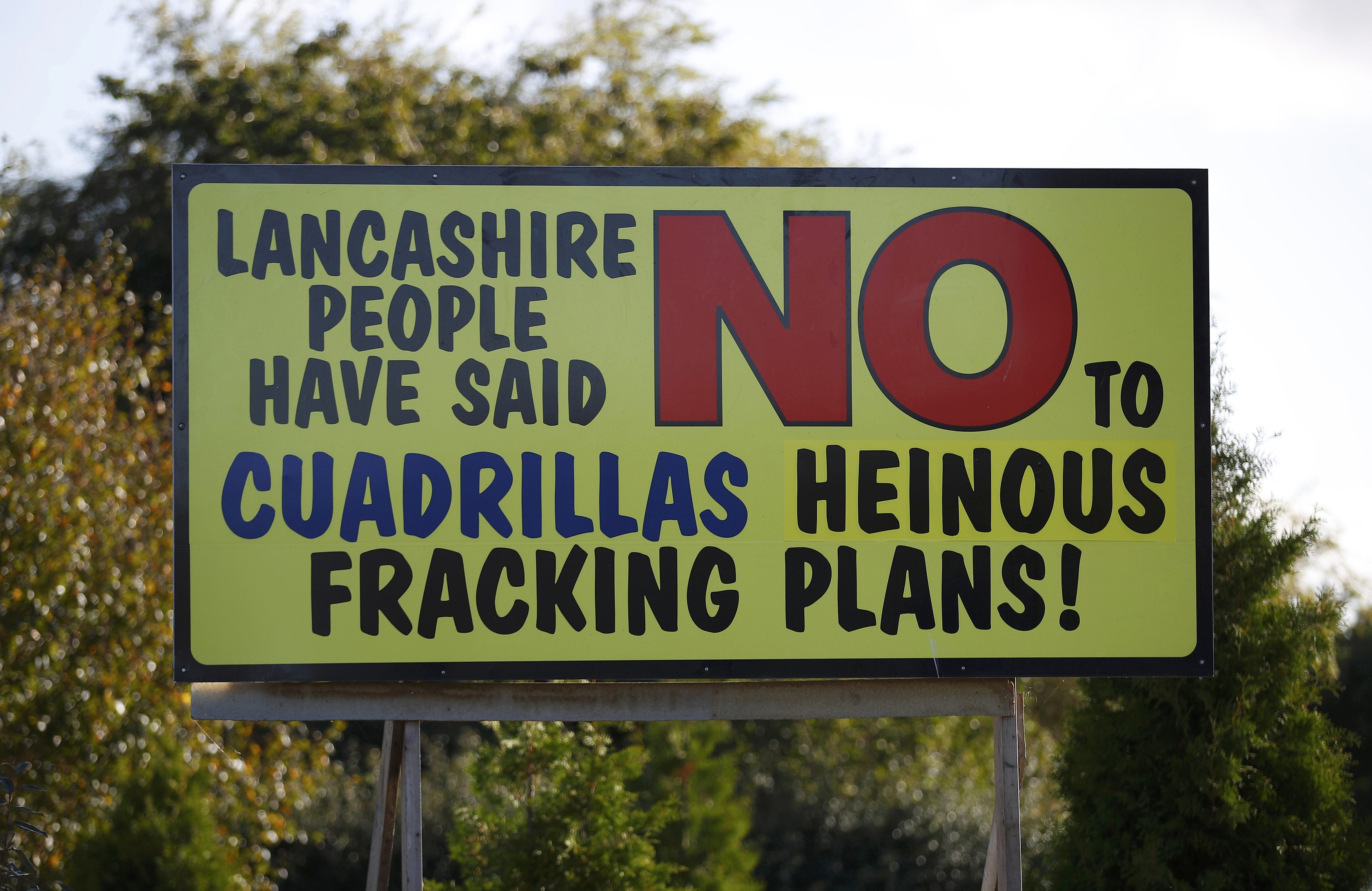 The UK government has approved the country's first hydraulic fracturing wells in the north of England, overruling the objections of the local council in Lancashire. It's the correct decision given the nation's growing energy needs; but rising opposition to fracking shows the nascent industry in the UK needs to do a better job of convincing the public that the economic benefits outweigh the environmental risks.
Cuadrilla Resources will be allowed to drill as many as four wells to frack for natural gas. Chief Executive Officer Francis Egan says the company, which is based in the region it plans to tap, will put as much as 10 million pounds ($13 million) into the local economy. A second application which was granted earlier this year, by Third Energy UK Gas to frack an existing well, is subject to a judicial review after objections from Friends of the Earth. That decision is expected in November.
The UK's growing dependence on energy imports means it has to develop domestic sources. Reduced output from the North Sea oil and gas fields meant the country lost its energy independence more than a decade ago; it now meets more than 40 per cent of its domestic energy needs from imports, in line with the European Union average. The growing share of renewables in Britain's energy mix -- doubling to 9 per cent in the past decade -- is welcome, but the power available from wind and solar energy is insufficient to fill the gap created by decommissioning old, dirty coal-powered stations.
Britain could have as much as 20 trillion cubic feet of technically recoverable shale gas resources, according to the US Department of Energy. That's about eight times more than the country consumes in a year. A natural gas price of about $6 per million British thermal units is the clearing level for shale to be profitable in the UK; gas currently trades at about $5.74 per million units.
The recent decision to proceed with a new nuclear power station at Hinkley Point, along with Thursday's fracking green light, suggests energy security is becoming a priority for the government.
Public awareness of fracking is at its highest level since the government first posed the question in 2012. But while 78 per cent of respondents said in June that they knew what fracking is, ignorance of the details of the process prompted almost half of those surveyed to say they don't know whether to support or oppose the industry. "Of those who were neutral or did not know whether they support or oppose fracking, the vast majority put this down to not knowing enough about it (67 per cent)," the government said.
The disposal of the wastewater produced by fracking is a controversial issue in many places where drilling already takes place. Cuadrilla says so-called flowback fluid generated by its UK wells will be treated and disposed of by wastewater treatment plants governed by Environment Agency rules. Protecting aquifers must be a key priority for regulators as the fracking industry develops.
The risk of earthquakes is another key reason why local communities are typically opposed to fracking in their backyards. The UK already experiences more earthquakes than many people realize, albeit typically non-destructive events of low intensity. The British Geological Survey has recorded more than 20 in the past seven weeks, for example, most recently an offshore tremor off the Scottish coast in the region of Coll, Argyll and Bute that registered 1.6 on the Richter scale.
Nevertheless, the risks of an increase in seismic activity have to be taken seriously; Cuadrilla caused a temblor in 2011 with a magnitude of 2.3 that prompted a ban on fracking activity. Cuadrilla says it will have 80 seismic monitoring stations, and that drilling will stop if seismic activity "gets near" to 0.5 on the Richter scale. If local teacups start falling off shelves, the company will have to be prepared to bring drilling to a halt.
The UK government says it intervened this week because Lancashire County Council, which rejected the application for fracking permits in 2015, was taking too long to review an appeal. Objectors can -- and are likely to -- request a High Court review of the ruling. Britain has dawdled too long on fracking. The best way to get the public on-side is to get some projects started, run them properly and sensitively and convince consumers that, in the long run, their domestic energy bills will be lower once the country's resources are being exploited fully and properly. - Bloomberg View