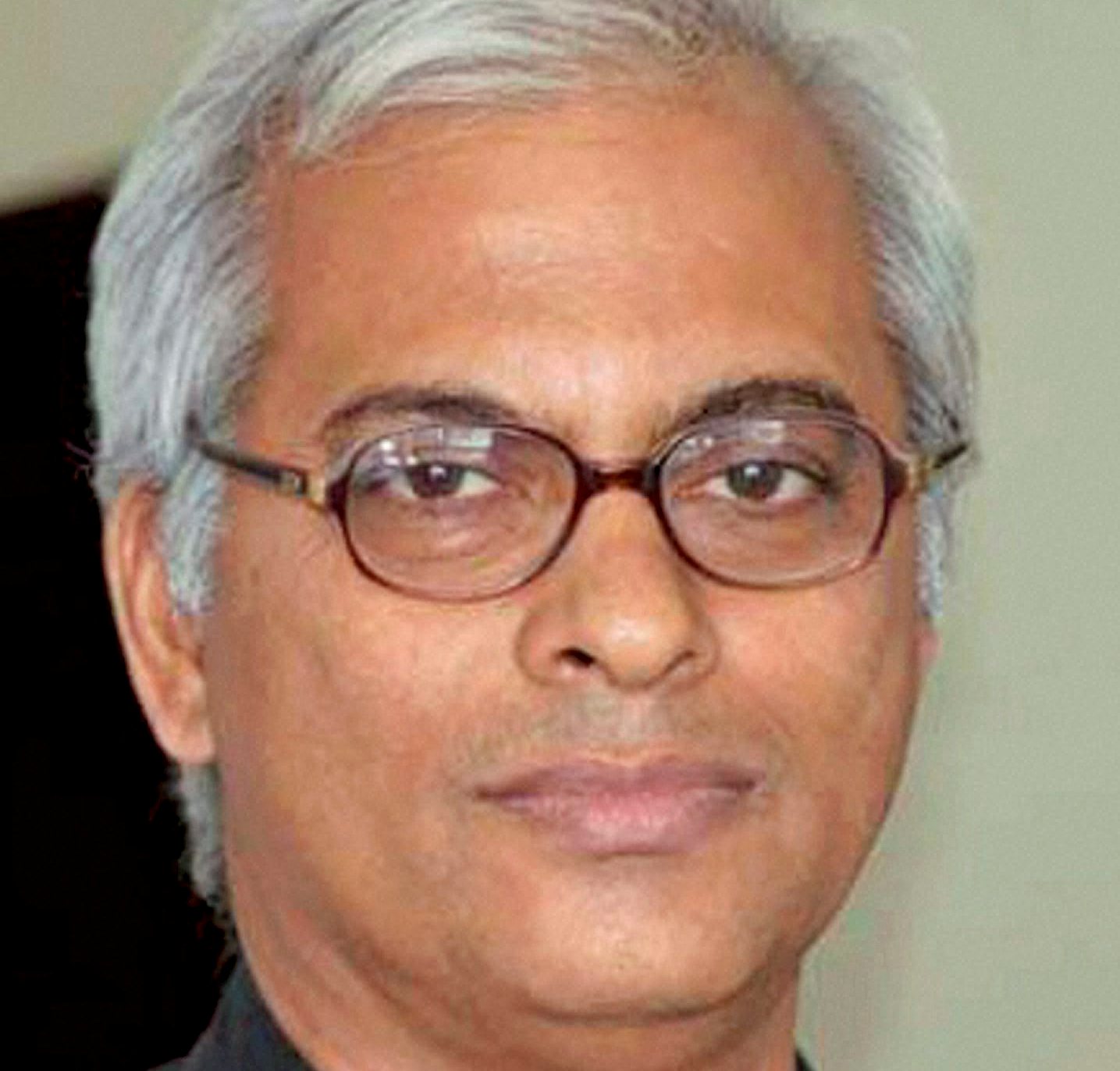 Kottayam: Catholic Federation of India has urged the Centre to take effective steps to secure the release of Father Tom Uzhunnalil, who was abducted in war-torn Yemen in March last.
Federation President P. P. Joseph told reporters here that the relatives of Tom Uzhunnalil wanted the Centre and State to interfere in the matter.
Mathew Uzhunnalil, a relative of the priest, said that authorities had stated that delay for his release was due to the fact that there was no embassy in Yemen. "But it is causing concern and worry among his relatives', he added.
Father Uzhunnalil, who hails from Kerala, was abducted in March by terror group IS which attacked an old-age home run by Mother Teresas Missionaries of Charity in southern Yemeni city of Aden.