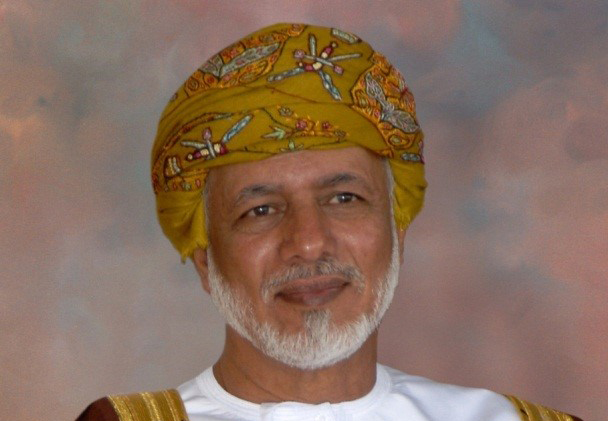 Muscat: Yousuf bin Alawi bin Abdullah, Minister Responsible for Foreign Affairs received in his office on Thursday Ismail Ould Cheikh Ahmed, Special Envoy of the United Nations Secretary General for Yemen, within the framework of the efforts being made by the Sultanate to support peace and stability in the region.
The meeting discussed situations in the region particularly those at the Yemeni arena, as well as means of pushing the Yemeni negotiations forward in a manner that contributes in finding a peaceful solution to end the conflict in the sisterly Yemeni Republic.
During his visit to the Sultanate, it was expected that the United Nations Special Envoy for Yemen would meet with several Yemeni parties as part of the endeavours to find a peaceful solution for the crisis.