Oman to set up task force to fight child abuse 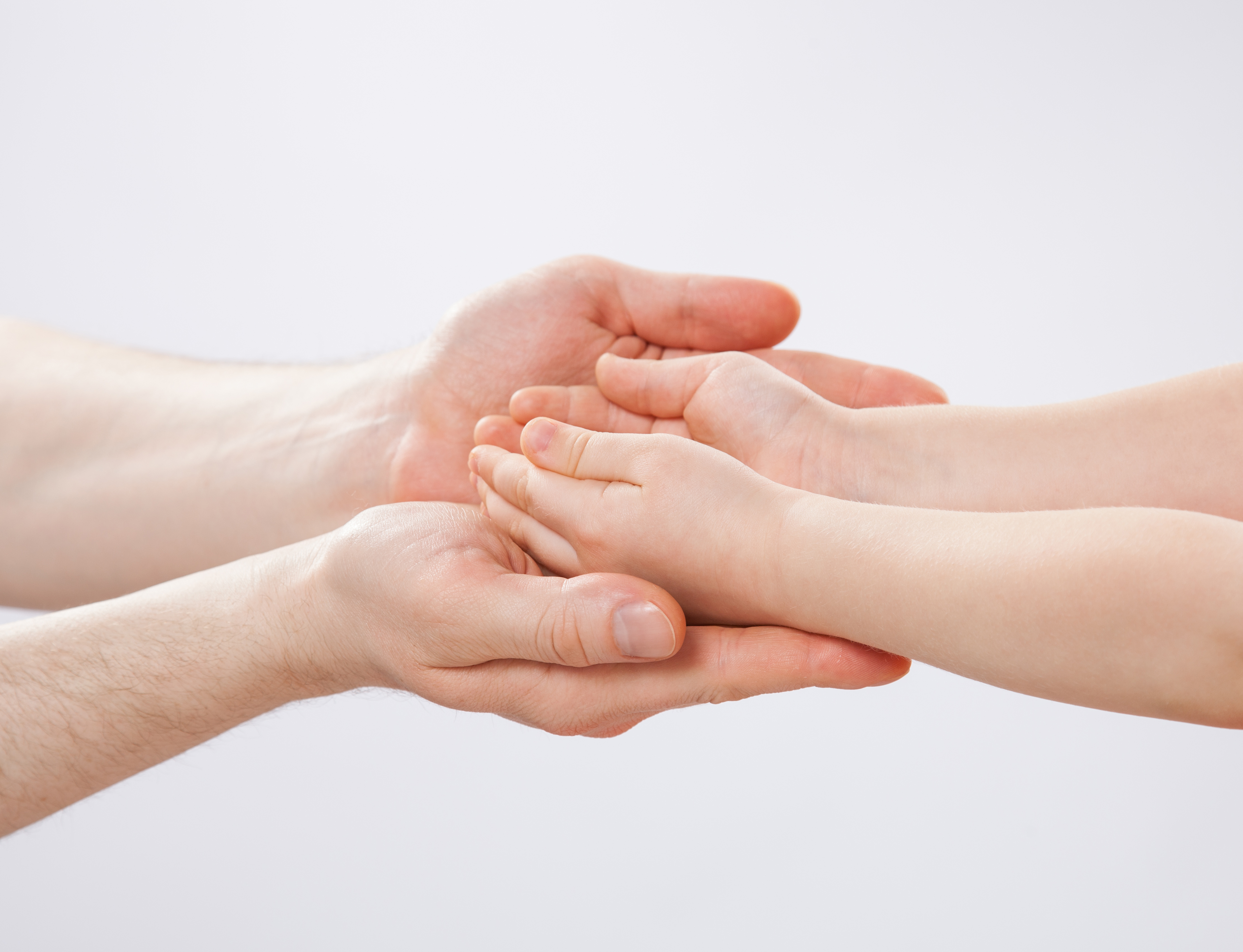 Muscat: Dedicated child abuse units will be set up across Oman in the coming months in a bid to eradicate child abuse in the Sultanate.
According to Dr. Moza Al Hatmi, head of the Child Health section at the Ministry of Health (MoH) in Muscat, “We have sent circulars to all governorates to form this task force; it is a team where a group of physicians will be nominated to deal with cases of child abuse. Some of the governorates have already formed this team, but they haven’t started operating yet, but in a few months’ time, they will.”
In each region, the Regional Hospital Task Force of Child Abuse (RHTFCA) team will consist of paediatricians, doctors, physicians, social workers and a member from the Child Protection Committee (CPC), which has been operating across Oman for many years.
“The RHTFCAs will be responsible for developing a strategic approach to child protection within children’s services at the regional hospitals. They will also need to formulate intervention plans for suspected and confirmed cases of child abuse, and they will be responsible for initiating the process of child protection to ensure the prevention of a premature return of the child to an unsafe environment or repeated abuse,” Al Hatmi added.
Besides this, the task force will need to focus on patient and family rehabilitation, liaise with CPCs to ensure that proper management and follow up is provided for abuse cases, and finally they will be required to develop a strategic system for compiling reported cases.
RHTFCAs will work hand in hand with CPCs, which were formulated through Article 60 of the Child law.
The Article states, “Committees for child protection against violence, exploitation and abuse called (Child Protection Committee) shall be formed, pursuant to a decision issued by the Minister.
“This decision shall set out the terms of reference and working mechanism of said committees, without any prejudice to the provisions of the present law. The members of the CPCs shall enjoy judicial enforcement powers with regards to the implementation of the provisions of the present law.”
The CPCs consist of usually four of five members from the Ministry of Social Development (MoSD), including a social worker, a Child Protection delegate, Director of the Social Service Department, then there is one member each from MoH, the Ministry of Education, the Royal Oman Police, Public Prosecution and NGOs.
A major distinction between the RHTFCA and the CPC is that the former is purely medical in nature; they will be managing and dealing with the cases, which are reported from health facilities only, unlike the CPC, which will deal with other cases too
“If any child protection measures are needed, RHTFCAs will also need to coordinate with the CPC because CPCs are responsible for providing protection to the children,” Al Hatmi pointed out.
“We have seen all the types of child abuse cases in Oman in the last few years, and most of these are linked to physical abuse or neglect. Ever since Oman acceded to the Convention on the Rights of the Child in 1996, different sectors have been structurally developed in ways to deal with the issue.”
“In 2014, the Child Law was passed by His Majesty the Sultan and since then both MoH and MoSD are working to implement the law for the protection and safety of children. You could say that the long-term aim is that we have a generation of children, who are not subjected to any form of child abuse within the society,” said Dr. Ibtisam Babiker Elnour from the Child Health Department at the Sultan Qaboos University Hospital (SQUH).
“MoSD started addressing the issue of child abuse and violence against the children long ago and is still trying to help identify such children and provide care to them, however after the law was passed, the representation in these committees has increased at different institutes in the government, who are responsible for seeing to the needs of the children,” said Dr. Muna Al Saadoon.
Dr. Steven Atwood, consultant for UNICEF (United Nations Children’s Fund), who has been working with MoH to hold workshops on child abuse for medical professionals from around the country said, “I am working with MoH to increase the capacity of people working with women and children in the country, this is really a capacity development thing. I think what’s impressive about Oman is that they are already moving in this direction and willing to talk about the issue.”
“The awareness programmes in North Sharqiyah started in 2007 and we saw that cases were being reported back due to better awareness; however later fewer cases were being notified, so we went back and reviewed the issue and held an orientation session for the healthcare providers in the region and taught them how to diagnose child abuse cases.”
“Now, it has become much better again with the reporting of such cases, the only problem we now is regarding schools, where teachers are not reporting the cases, so we only want to work on that,” said Dr. Fatma al Hudaifi, family physician, and in-charge of the Maternal and Child Health Programme in North Sharqiyah.