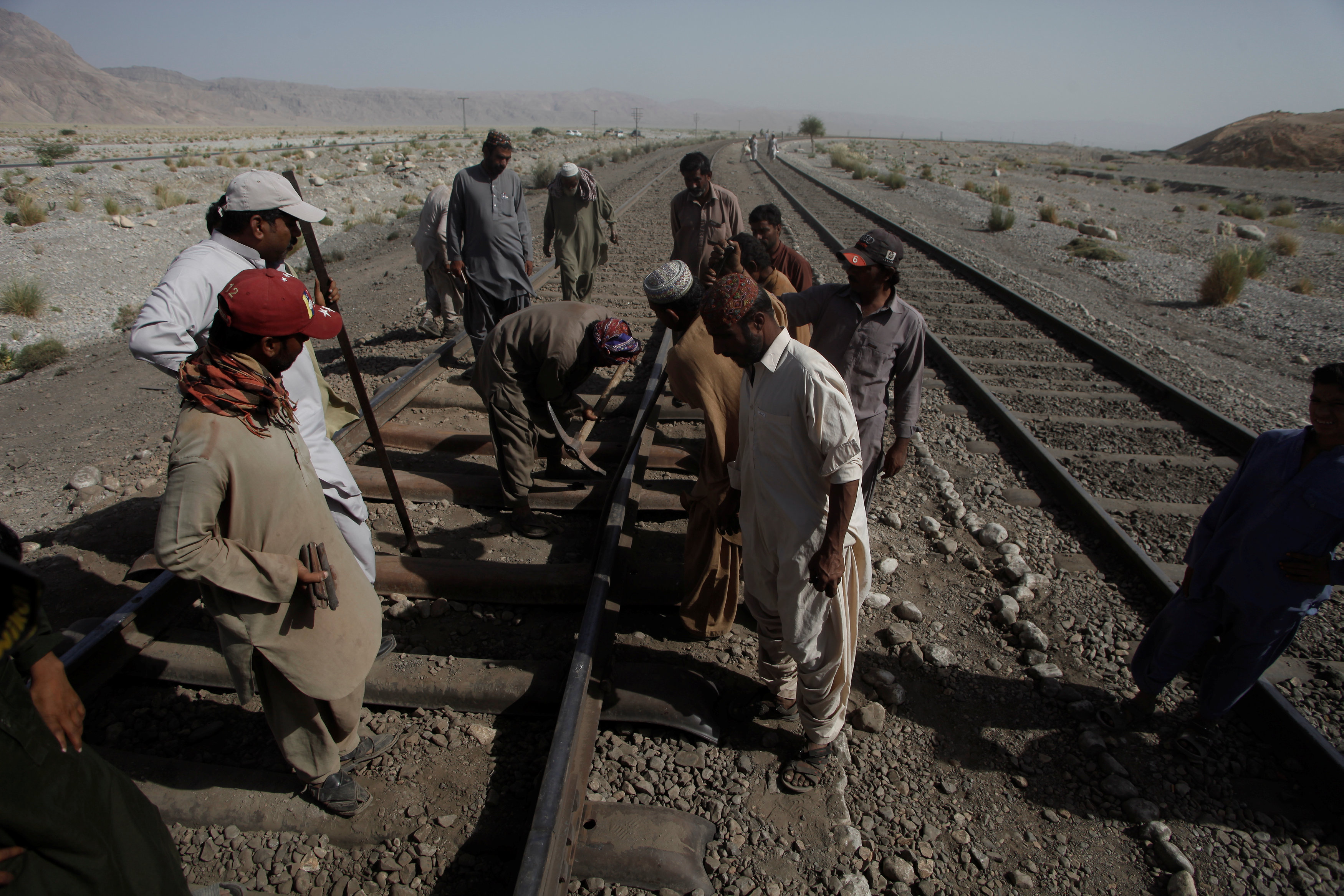 Quetta: Two bombs targeting a train in the western Pakistani province of Balochistan killed at least four people on Friday and wounded 16, officials said.
The bombs hit the Jaffer Express which runs between the provincial capital, Quetta, and Rawalpindi, next to the capital, Islamabad, said Kashif Akhtar, a senior railways official in Quetta.
"The train was stopped, and then as people were leaving the train, there was another explosion under a different (carriage)," he told Reuters.
No group had claimed responsibility for the explosions near the town of Mach, about 65 km (40 miles) southeast of Quetta.
Ethnic Baloch rebel forces have targeted transport infrastructure in the province in the past.
Railways Minister Khwaja Saad Rafique, addressing reporters outside parliament in Islamabad, confirmed the attack.
Railway services from Quetta had been suspended and rescue services were tending to the wounded, Akhtar said.
Security forces foiled a similar attack on Thursday as an attacker laid explosives on a railway track near Quetta, he said.
Attacks on infrastructure in Balochistan are a cause of concern for Pakistan's neighbour and "all-weather" friend China.
Beijing is investing $46 billion in the China Pakistan Economic Corridor project, which aims to link western China to Pakistan's Arabia Sea with a network of road, rail and energy pipelines.
Many of the routes pass through Balochistan.