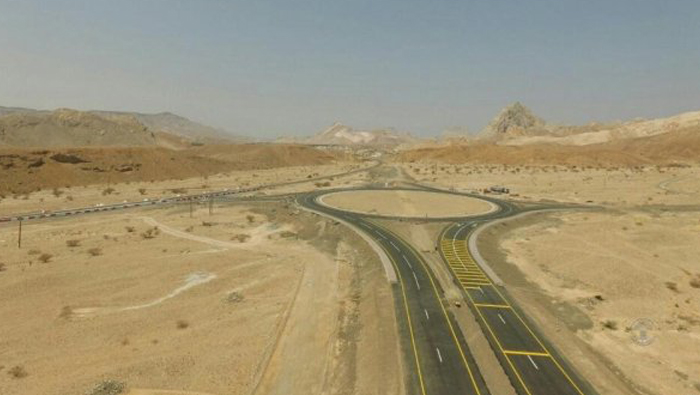 Muscat: A section of the Ibri-Yanqul dual carriageway project has been opened, the Ministry of Transport and Communications said.

Officials from the Roads Department at the ministry stated that the total cost of the project has touched about OMR6 million. The project includes 125 lighting poles, as well flood water drainage from the Qarn Kabsh roundabout to the roundabout linking the Al-Areedh region.

The project includes two asphalt lanes on each side with a width of 3.75 metres, with a 2.5 metre wide asphalt external shoulder and a 1.5 metre internal shoulder.

Currently, the ministry is working on the second phase of the Ibri-Yanqul dual carriageway, which is estimated to cost a total of OMR42,154,831 for a total length of 34 kilometres.