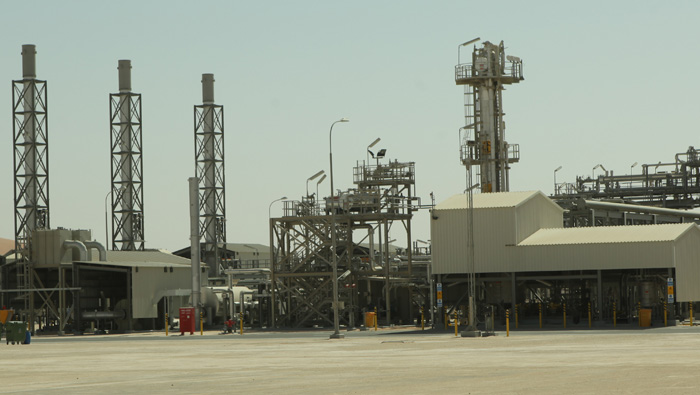 Muscat: Oman’s natural gas production and imports grew by 4.9 per cent to 27,569 million cubic meters (MNCM) for the first eight months of 2016, compared to 26,269 MNCM for the same period of last year.
Of this, while non-associated gas showed a growth of 5.5 per cent at 22,867 MNCM, associated gas production edged up by 2.3 per cent to 4,702 MNCM, according to the latest statistics released by the National Centre for Statistics and Information (NCSI).
A sizeable portion of the natural gas in Oman is used by various mega industrial projects, which stood at 15,525MNCM for January-August period of 2016, against 14,536MNCM for the same period last year. Natural gas is also used in oilfields either as fuel or for re-injection.
For instance, in the first eight months ending August this year, as much as 6,073 MNCM of natural gas was used in oil fields, against 5,643 MNCM units consumed for the same period in 2015. Other major consumers of natural gas in the country include power producers, small-scale industries and liquefied natural gas plants.
Oman produced and supplied around 39,806 MNCM of natural gas in 2015, which included imports from the UAE.
While the national demand for gas will rise sharply over the coming five years, the rate of increase is by no means evenly distributed, with requirements set to spike in some regions. In fact, the Ministry of Oil and Gas is responsible for supplying gas to various consumers and the obligations are set out in within the agreements.