Philippine-US war games under way as doubts hang over alliance 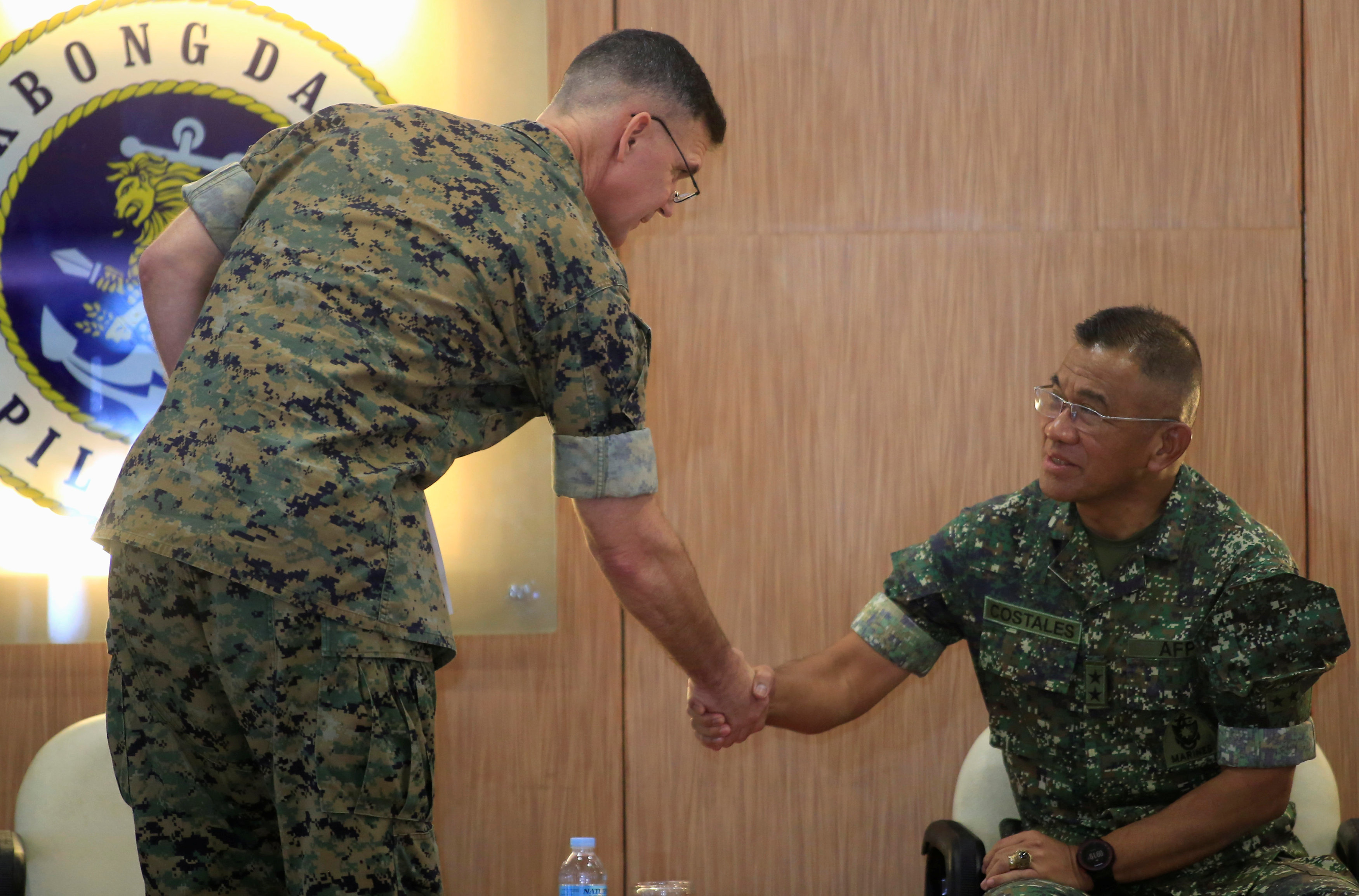 Manila: The Philippines and the United States launched annual joint military exercises on Tuesday, barely a week after the new president in Manila said they would be the last.
President Rodrigo Duterte has angrily rejected US concerns over the bloody war on drugs he has launched since coming to office in June.
His frequent tirades have thrown into question one of Washington's most important alliances in Asia.
However, the annual amphibious landing exercises between the Philippines military and US Marines were to take place as planned in the northern island of Luzon on Tuesday. US and Philippine personnel were seen linking arms and chatting at an opening ceremony in Manila. The exercises run until October 12.
"We share a unique and enduring bond in this region, and each year we are offered an invitation to strengthen our relationship during (these exercises)," US Marine Brigadier General John Jansen said in a speech.
Military leaders from both countries have also started preparing for a new set of exercises next year.
Duterte has engaged in near-daily outbursts against the United States for the past month raising questions about whether Manila might complicate regional diplomacy.
Despite US dismay over Duterte's remarks, current and former US officials played down the impact. Duterte later said he regretted using that language to describe US President Barack Obama.
Washington relies on its alliance with the Philippines to cement its influence in Asia as a counterbalance to China's rapid rise. Duterte has appeared to actively court its rivals Russia and China, saying they expressed support when he complained to them about the United States.
Duterte's foreign minister has said his comments had been taken out of context and, while US officials have expressed concern over his remarks, they say they are reassured by the fact he has yet to translate his words into less military cooperation.
The United States has sent the Philippines hundreds of millions of dollars in foreign aid and military and development assistance in recent years, making it the third-largest Asian recipient of US military aid after Afghanistan and Pakistan.
A US embassy official said on Tuesday both sides were continuing to co-operate.
"We're continuing to work with our partners on our bilateral relationship as we know it to be and as it has existed for decades," embassy official Emma Nagy said.