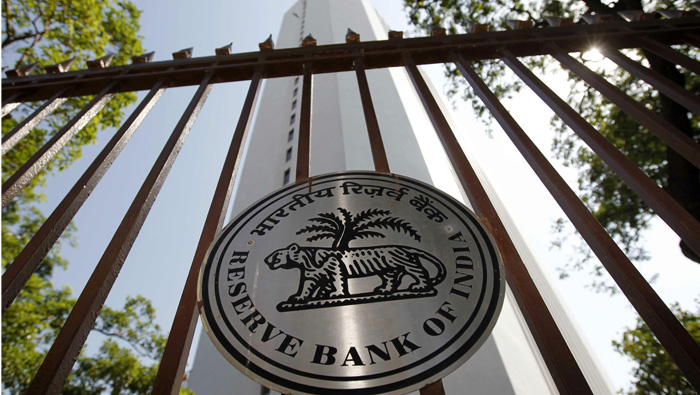 Mumbai: India’s new monetary policy committee unanimously lowered interest rates at its first review, taking advantage of easing inflation to boost growth in Asia’s third-largest economy.
The benchmark was lowered to 6.25 per cent from 6.50 per cent, the Reserve Bank of India (RBI) said in a statement in Mumbai on Tuesday. That’s the lowest since January 2011. The move was predicted by 16 of 39 economists in a survey, with one seeing a cut to 6 per cent and the rest forecasting no change.
The decision gives a first glimpse into the thinking of the recently established six-member panel under central bank governor Urjit Patel, who took over from Raghuram Rajan last month. While lower borrowing costs could ease ties with the government of Prime Minister Narendra Modi, room for further reductions will be limited as the RBI seeks to meet its inflation target.
“On balance, the committee envisages a trajectory taking headline CPI inflation towards a central tendency of 5 per cent by March 2017, with risks tilted to the upside” though not as high as flagged in August, the RBI said in the statement.
While India is still the world’s fastest-growing big economy, expansion slowed in the three months through June amid anemic investment and weakening consumption, complicating the outlook for Modi, who’s facing as many as seven state elections next year.
The country is also in the midst of geopolitical tensions after saying last week it attacked terrorist camps over the border in Pakistan, sending stocks and the rupee to their steepest drop in three months.
Still, the committee may not be able to repeat such monetary support. While inflation slowed more than estimated in August, a pay increase for civil servants could make the improvement short lived, complicating efforts to meet the goal of 4 per cent, plus or minus 2 percentage points.