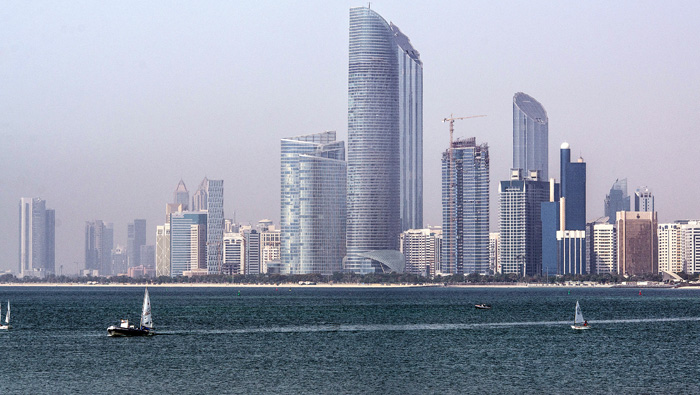 Dubai: Abu Dhabi National Oil Company (Adnoc) will combine two offshore oil and natural gas ventures operated with partners including BP and ExxonMobil, as the UAE producer takes measures to cope with the drop in oil prices over the past two years.
Abu Dhabi Marine Operating Company, known as Adma-Opco, and Zakum Development Company, known as Zadco, will be jointly led by Yasser Al Mazrouei, who currently serves as Adma-Opco’s chief executive officer, Adnoc said in a statement on Tuesday.
The process will be completed by early 2018 and will be overseen by a committee with members from Adnoc and concession-holders including Total, BP and ExxonMobil. Zadco’s chief CEO Saif Al Suwaidi will retire, an Adnoc official said.
“The existing concession rights of our partners in the concessions currently operated by Adma-Opco and Zadco will not be affected by the consolidation,” Sultan Al Jaber, United Arab Emirates Minister of State and Adnoc CEO, said in the statement. “Looking ahead, Adnoc will continue to review and consider all options, and pursue partners for concessions expiring in 2018.”
UAE production
Abu Dhabi, holder of about 6 per cent of global oil reserves, is reining in spending as the decline in oil prices slows economic growth and plans to cut costs by combining its two biggest banks and merging two of its largest sovereign investment funds, International Petroleum Investment and Mubadala Development. The UAE is a member of the Organisation of Petroleum Exporting Countries which agreed during a meeting in Algiers last week to trim supply for the first time in eight years.
Adnoc owns 60 per cent of Adma-Opco with the rest being shared between BP, Japan Oil Development Company or Jodco, and Total. Adnoc’s partners in Zadco are ExxonMobil and Jodco. Adnoc will work with its partners to ‘maximise’ oil output, according to the statement. The new entity is due to “yield significant financial and operational benefits,” the company said.
Since taking over as CEO earlier this year, Al Jaber has appointed new top managers at Adnoc and its operating companies. Adnoc employs between 50,000 to 55,000 people and has at least 18 subsidiaries, the Adnoc official said. The Adma-Opco and Zadco ventures together have about 9,000 employees, he said.
The United Arab Emirates, of which Abu Dhabi is the capital, plans to boost crude output capacity to 3.5 million barrels a day. The UAE pumped about 3.03 million barrels a day in August, according to data.