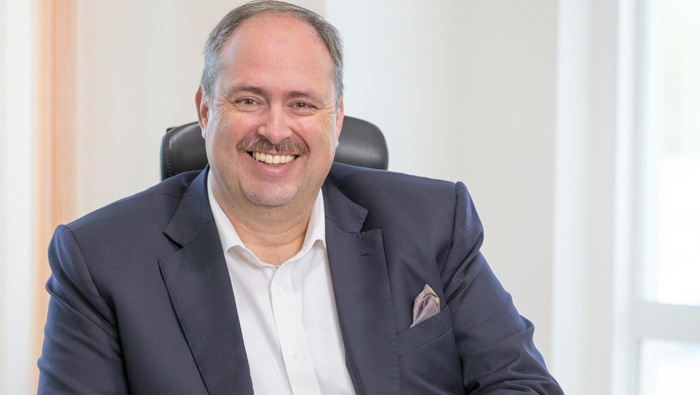 Muscat: Francois Bouteiller has been appointed chief executive officer of Salam Air, Oman’s first budget airline, its board of directors said.
An industry veteran with over 30 years of experience, François will take the lead in guiding the new carrier to its highly anticipated launch in the fourth quarter of 2016, managing its operational and business strategies to cater to the Sultanate’s traffic demand which is expected to grow 40 per cent by 2019.
Prior to this appointment, François was the CEO of Flynas, a low cost carrier in Saudi Arabia, where his management know-how successfully brought the company to success carrying almost 4 million passengers a year.
François also co-founded and led FlyBaboo, a regional airline in Europe, after service at Swiss International Airlines in Geneva. His long list of achievements also includes being named ‘Best Chief Executive Officer of the Aviation Sector’ in 2013 by the Arabian Business News.
“It is a pleasure to welcome François Bouteiller on board. His wealth of knowledge in operational efficiency and experience in managing commercial and budget airlines makes him a most qualified person for this position at this critical stage of the airline’s journey,” said Eng. Khalid bin Hilal Al Yahmadi, chief executive officer of parent company ASAAS and chairman of Salam Air.
“Salam Air is history in the making, and I am very proud to be part of it,” said François Bouteiller.
“Given the proximity to 80 per cent of the world’s population, the Middle East is one of the fastest growing regions in the aviation industry, with Oman well positioned for growth. I look forward to harnessing the Sultanate’s full potential as a premier and affordable destination at the crossroads of continents,” he added.
The recently formed Salam Air board of directors held its first meeting at the end of September after securing private Omani investors to partner with ASAAS and TANMIA, both of which are owned by the State General Reserve Fund, Pension Funds and Muscat Municipality.
Salam Air is rapidly moving ahead with plans for its launch later this year, with the company leasing three Airbus A320s. With a vision to boost business and tourism in Oman, SalamAir is well placed to offer an economical and efficient means of transport for the country and further advance the aviation sector in the Sultanate.