Greece to implement emergency plans to fight surge in refugees 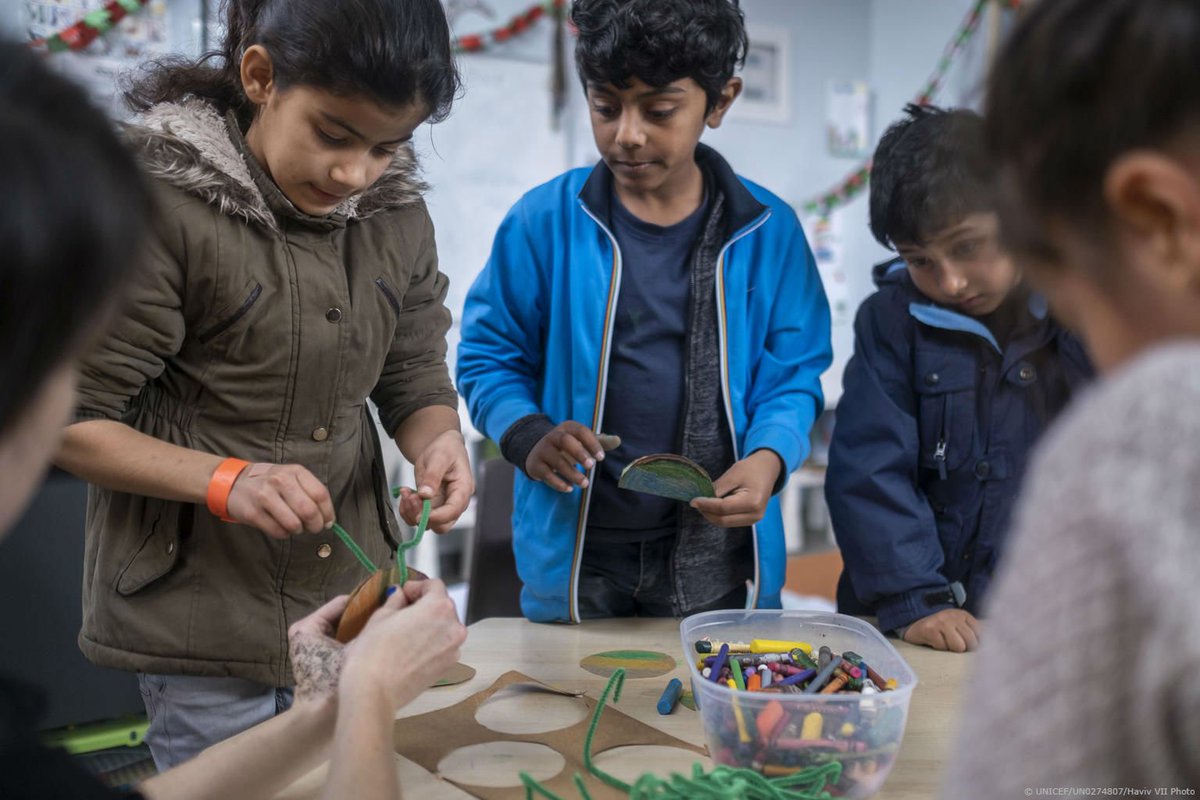 Athens: The Greek government has announced emergency measures to deal with what it calls “huge waves” of asylum seekers arriving from Turkey amid mounting fears of the 2015 migrant crisis being replayed on the country’s shores.

With boatloads of men, women and children once again arriving on Aegean islands, the new centre-right administration vowed to bolster patrols along sea borders that are being targeted with renewed vigour by people-smugglers.

“We are seeing huge waves being brought in by traffickers using new methods and better and faster boats,” the country’s civil protection minister, Michalis Chrysochoidis, said after the measures were announced at the weekend.

“If the situation were to continue we’d have a repeat of 2015. We are going to take measures to protect our borders and we are going to be much stricter, much faster in applying them.”

He added that the Greek government would also appeal to NATO and the EU to help step up patrols in the area.

The sharp increase in migrant and refugee arrivals appears to have taken officials by surprise. Last week close to 650 people, including 240 children mostly of Afghan origin, landed in a matter of hours on Lesbos, the north Aegean island on the frontline of the refugee crisis four years ago.

A crackdown on migrants in Turkey, home to more than 3.6 million displaced Syrians, and renewed fighting in Syria appear to have spurred the jump. In August, Turkish authorities reported a sevenfold increase in those making the crossing into Greece. Nearly half of the 56,000 refugee and migrant arrivals in Europe this year have come through the Greek islands, according to the UN.

NGOs describe camps on the islands as stretched to breaking point with men, women and children forced to live in squalid conditions. Almost 11,000 people are currently crammed into Moria, the main refugee settlement on Lesbos, originally designed to host 3,000 at most.

After an Afghan teenager was killed during a fight in the camp last week, UNICEF raised the alarm and said over 1,100 unaccompanied children were forced to endure “dangerous and overcrowded” conditions in facilities across Greece.

On Monday the government, which assumed power barely two months ago, will begin moving refugees to reception centres on the mainland in an effort to decongest island camps. According to Chrysochoidis around 1,500 will be moved, mostly from Samos and Lesbos. Around 100 unaccompanied minors will also be transferred with a view to joining families in other EU member states.

“We will also start sending illegal migrants back to Turkey which, after all, is considered a safe country,” Chrysochoidis said. “Of the 80,000 people presently in Greece half should have been sent back already as they do not have the right documents or fulfil the conditions of asylum seekers. Instead only 1,800 have been readmitted to Turkey.”

But human rights groups have voiced concerns. With the new government also vowing to abolish appeals to asylum rejections, there are fears of violations as the emergency measures aiming to bring down migrant arrival numbers are enforced.

Still, Chrysochoidis claimed that under Syriza, the former leftist government, a particularly “lax approach” had been taken to asylum procedures that needed to be addressed.

“In the absence of enough state doctors on islands, private doctors would hand out papers categorising everyone as vulnerable which has contributed greatly to Greece becoming such an attractive destination for smugglers,” he said.

Chrysochoidis, brought in by Greece’s prime minister, Kyriakos Mitsotakis, to assume a post he first held two decades ago, has attempted to allay fears that authorities were poised to mount a massive crackdown on migrants by saying the government’s aim was to integrate refugees fully. “We don’t want ghetto camps. Asylum seekers will enjoy all their rights under international law in Greece.”