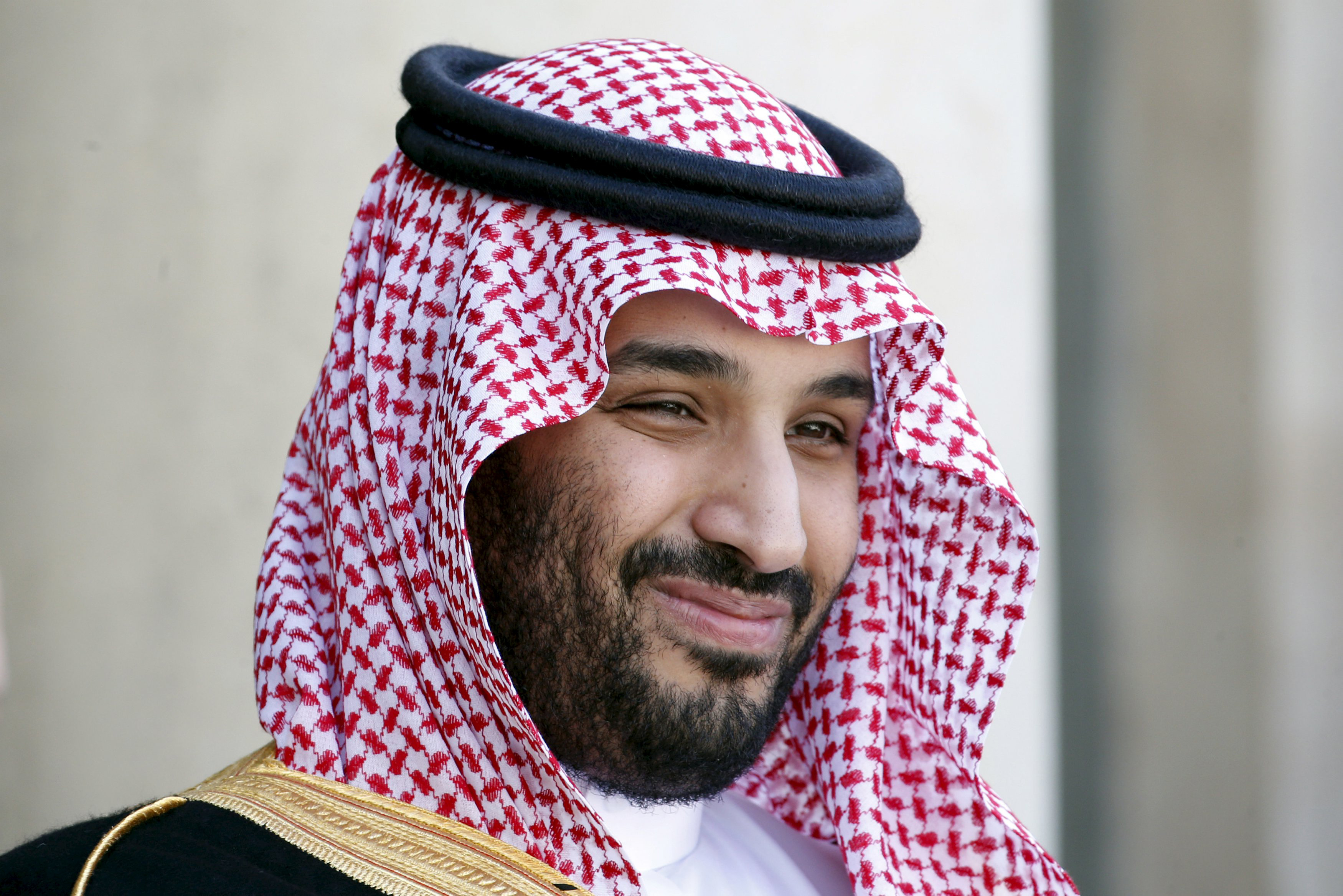 Wisdom is often associated with age. However, do leadership roles require only wisdom? Is wisdom the monopoly of old age?
There are some interesting examples where roles are given to relatively young people, as is apparent when analysing the speech of the Canadian Prime Minister Justin Trudeau (43 years old) in Davos 2016 and his CNN interview with Fareed Zakaria. Listening to the Canadian PM is an ideal example to confirm an “era of young leadership”, which is about believing in diversity and, more importantly, the power of listening to people using effective communications skills which require a high level of empathy as the basis of emotional intelligence.
Being close to people and effective communication are pivotal elements of leadership traits. Trudeau said in his Davos interview that he understood the importance of having open, honest conversation with Canadian people: “Having the opportunity from a young age to travel with my father (former Canadian prime minister Pierre Trudeau) and meet with people, listing to them and understanding”. Genuine communication is easier said then done in real life scenario.
It is ever so easy to discover a fake empathy. It is credibility and consistency that makes effective leadership. Many governments are currently appointing young people; recently France appointed young women in the Cabinet, as did Matteo Renzi, the current Italian prime minister, who at 41 the youngest premier ever. Surprisingly, Saudi Arabia appointed last year Prince Mohammed bin Salman (31 years old) to the important role of Deputy Crown Prince. Consequently, considerable changes took place, notably in the tone of addressing the public.
This has appeared clearly in the statement of Custodian of the Two Holy Mosques King Salman bin Abdulaziz Al Saud announcing the kingdom’s 2016 budget while the world is facing an economic crisis and the dramatic decline in oil price. An example of such change was King Salman’s statement, “We are facing a record budget deficit and going for complete reform”. This is a highly unusual statement confronting the public about the real situation and adopting a comprehensive reform where a word like reform was a taboo.
Such reform seems to be part of the implementation of Saudi Arabia’s transformational plan proposed with the help of McKinsey in 2015, and is expected to have enormous socio-economic impact, once implemented. One highlight in Trudeau’s speech is the positivity sparked by each word of his speech, and the burning ambitions. This leads to a question; do the drives and motives of a person remain the same at different stages of life? “The Effects of Age on Intensity and Priority of Life Needs,” was the topic of research conducted by Ojha and Pramanick.
The research showed that the intensity and priority of all needs changed in different age groups.
This study found that in old age there is a significant decline in need for self-actualisation and a significant increase in the physical and security needs. Ambitions and decisions are affected by a person’s needs at different stages of life.
Perhaps understandably, then, that one should not expect aggressive ambitions at the advanced stages of life, when a person is likely to be more concerned about health care and self-security.
Evidently, at the executive level, leadership traits are determined by a country’s demography and the economic context. In other words, it is the nature of a mission that sets the selection criteria. Another example of this phenomenon is the recent tweet of Sheikh Mohammed bin Rashid (Vice President of the United Arab Emirates and Ruler of Dubai) asking the public to nominate a young man or woman to represent the concerns of youth and their aspirations. He announced a new cabinet of ministers where the average age of is 38 years.
Is the world evolving into a new concept of leadership? And is another Gulf Cooperation Council country (GCC) going to follow? Is it time for the Millennials’ era in GCC, particularly as half of the population is under 30 years old. Will it be an evolutionary or revolutionary change? - Exclusive to Times of Oman Ann Al Kindi is a member of Board of Directors of Oman Economic Association