​Man arrested for stealing donation box from mosque in Oman 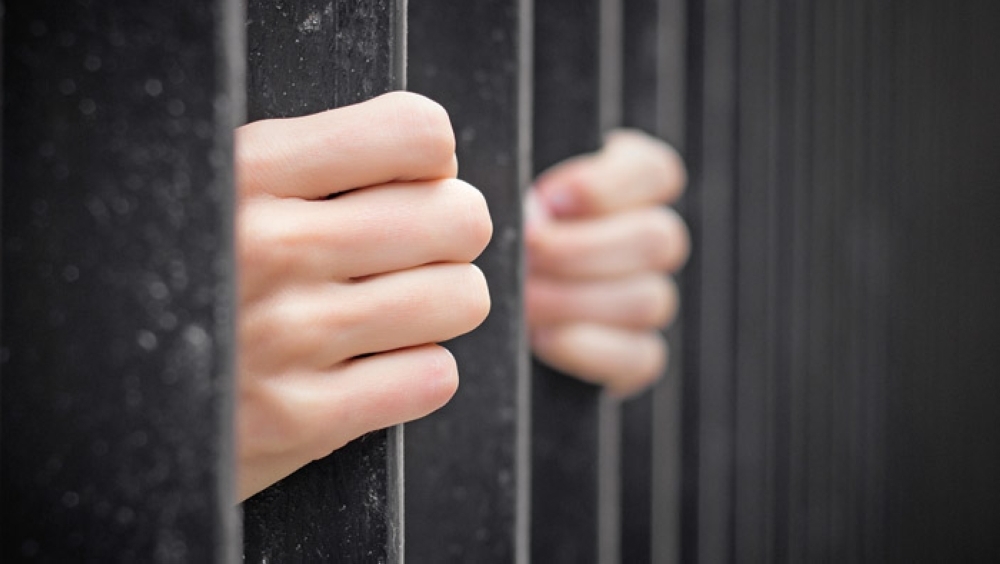 Muscat: The Royal Oman Police has arrested a man accused of attempting to break into a mosque to steal from a donation box in Al Batinah governorate.

In a statement issued online, ROP said: "Al Batinah South Police Command has arrested a man for stealing a donation box from a mosque in Wilayat Nakhl."

"Legal proceedings against the accused is being completed," ROP added.