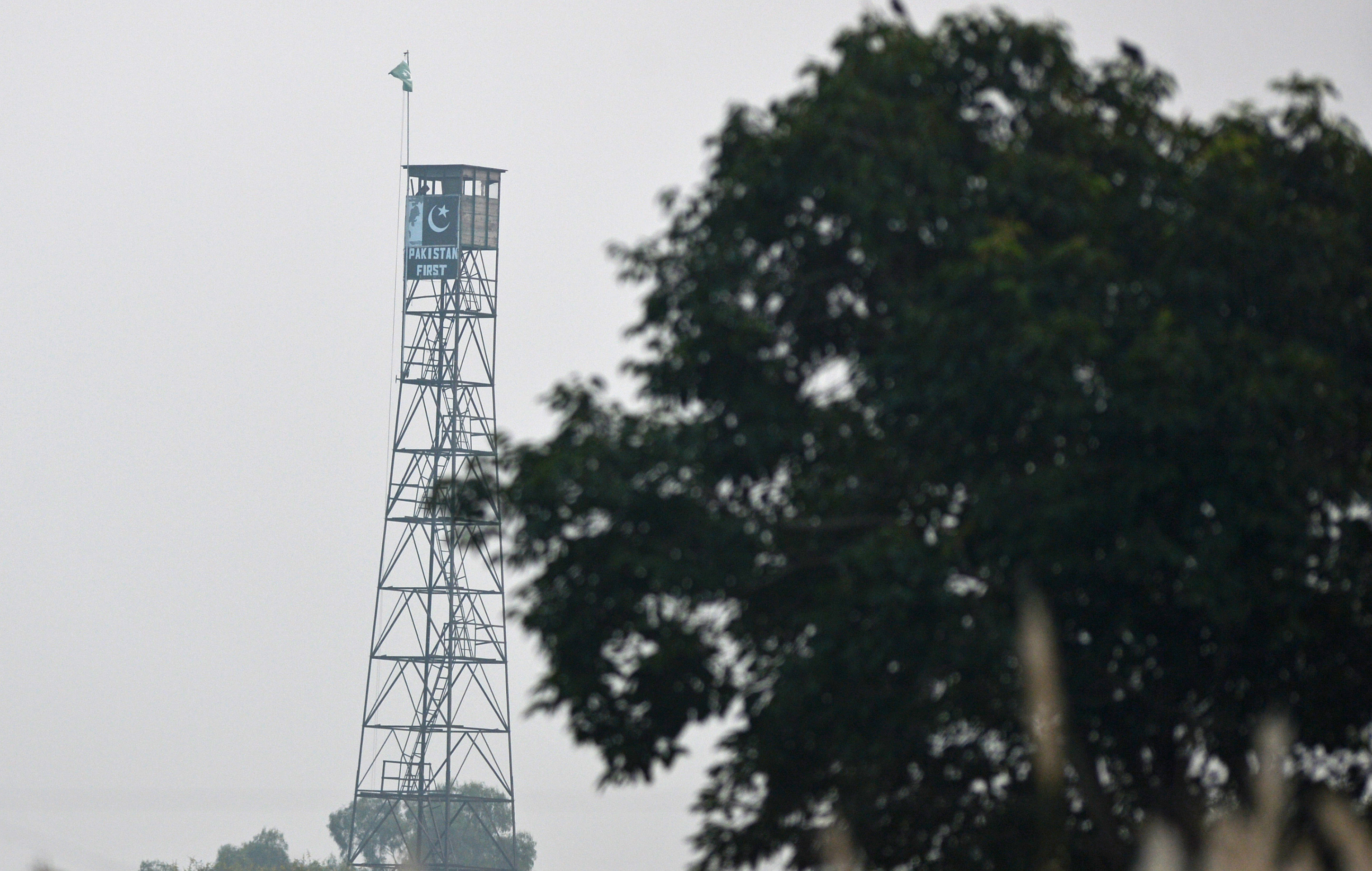 Islamabad: A summit of South Asian Association for Regional Cooperation (SAARC) leaders set for Islamabad in November has been postponed indefinitely, the Pakistani government said on Friday, amid rising tension between India and Pakistan.
India's foreign ministry had announced on Tuesday that it would skip the meeting, blaming Pakistan for a deadly assault this month on an army base in Uri. Pakistan denies the accusations.
India's decision was followed by Afghanistan, Bangladesh and Bhutan expressing their "inability" to attend. "Pakistan deplores India's decision to impede the SAARC process by not attending the 19th SAARC Summit at Islamabad on 9-10 November 2016," the foreign office said in a statement.
"The spirit of the SAARC Charter is violated when a member state casts the shadow of its bilateral problems on the multilateral forum for regional cooperation."