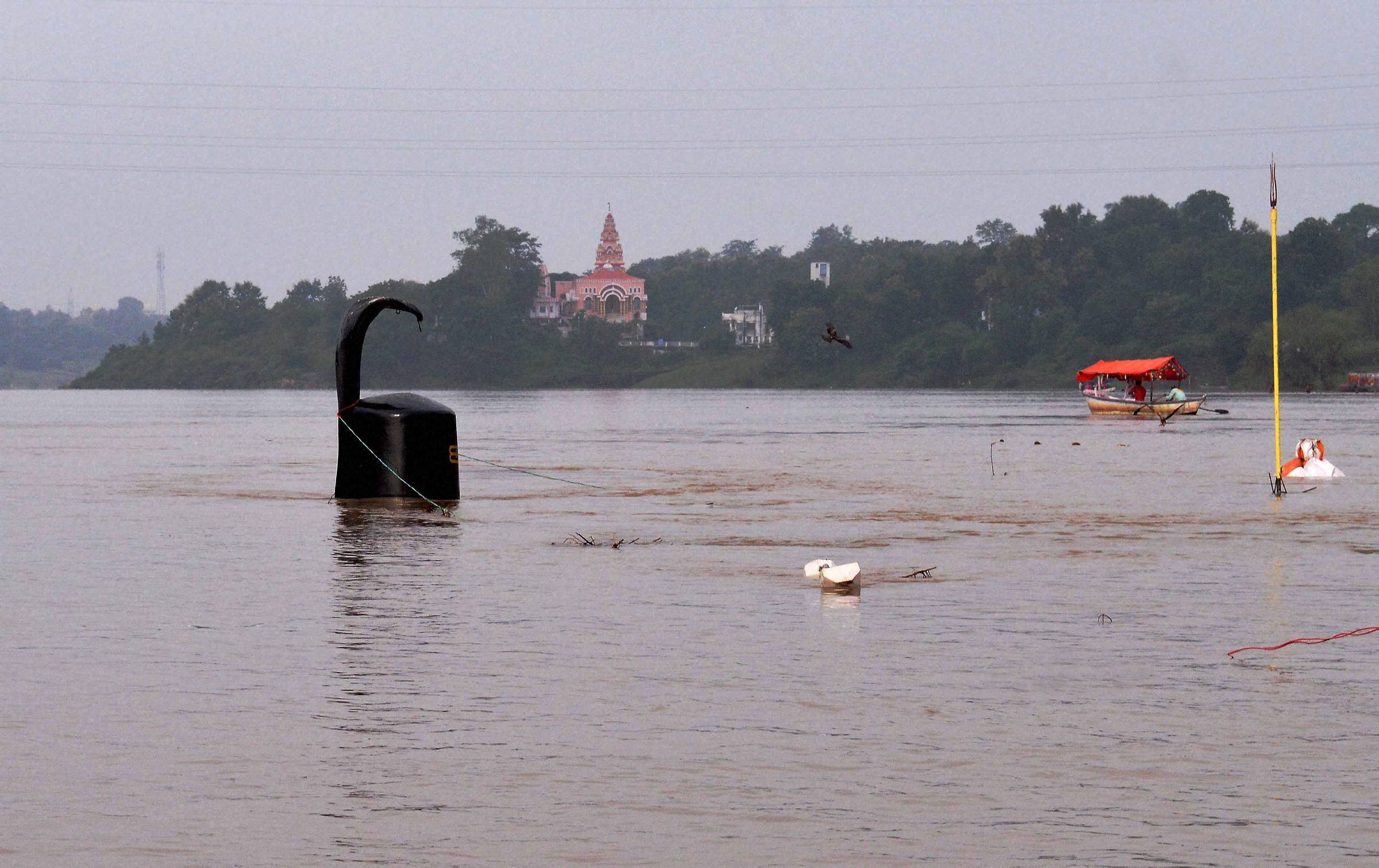 New Delhi: Southwest monsoon ended on Friday with "normal" rainfall this season belying the initial forecast of "above normal" precipitation, even as several states registered "deficient" rains.
Nearly 72 per cent of the country received "normal" rainfall while 13 per cent witnessed "excess" precipitation. Fifteen per cent of the country received "deficient" rainfall.
M. Rajeevaan Nair, Secretary, Ministry of Earth Sciences said monsoon was 97 per cent of the Long Period Average (LPA). Anything between 96 to 104 per cent of the LPA is considered as "normal". Anything under 96 per cent is considered as "below normal" and 104-110 per cent of the LPA as "above normal". Overall, the season ended with a deficiency of 3 per cent.
East and northeast India recorded the highest deficiency with states like Assam and Meghalaya registering the lowest rainfall. Northwest India registered deficiency of five per cent. Haryana, Chandigarh and Delhi have also registered deficiency of 27 per cent while Punjab and Himachal Pradesh recorded deficiency of 28 and 24 per cent, respectively.
Southern peninsula registered deficiency of 8 per cent with coastal and north interior Karnataka, Kerala and Lakshadweep registering high deficit in terms of rainfall. It was Central India alone that has received six per cent more rains than the normal limit.
Early this month, the India Meteorological Department (IMD) had downgraded its forecast to normal rainfall, attributing the revision to the delay in La Nina phenomenon. India has been hit by drought in the past two years with monsoon in previous season being affected by El Nino, a phenomenon associated with warming of Pacific waters.
As predicted, it was supposed to get into neutral mode by August. The activation phase of La Nina, phenomenon associated with cooling of Pacific waters, was supposed to start in August-September. This could have given a boost to the rainfall in September. But that has got delayed and La Nina could now start in November, the state-run weather agency said.